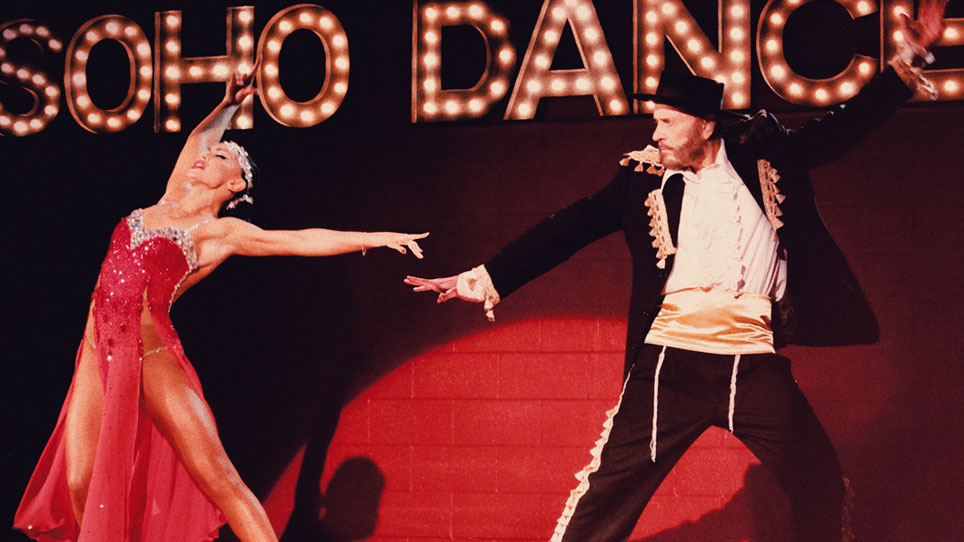 In this all-star ensemble featuring MJFF alum and Golden Globe nominee Lainie Kazan, Academy Award nominee Renée Taylor (The Nanny, The Producers, How to Be A Latin Lover), and produced by Joel Zwick (My Big Fat Greek Wedding), a Hasidic Rabbi (Jos Laniado) struggles with his beliefs in order to realize his dream of dancing the tango. Moshe Yehuda, a Hasidic Rabbi and amateur Hora dancer, enters a big, televised Tango competition to save his Hebrew school from bankruptcy. There is only one problem: due to his orthodox religious principles, he is not allowed to touch a woman! At odds with his wife and five kids, the Grand Rabbi of his orthodox sect, and Moshe’s entire Hasidic community in Crown Heights, Brooklyn, Moshe is compelled to ask a Catholic priest, a Muslim imam, and a Sikh holy man for advice. Together, they hash out a plan to help Moshe dance in the Tango contest without sacrificing his sacred beliefs...setting in motion a fun, passionate dance movie. Heart-pumping and heartwarming, Tango Shalom tests the bonds of family and community, and the bounds of tolerance and faith. An interfaith milestone, this film is also notable for being the first movie in history to be a joint collaboration between The Vatican, a Hasidic Synagogue, a Sikh Temple, and a Mosque. Winner of Best Independent Film at the Toronto Film Channel Awards, and Best Comedy & Best Actor at Montreal Independent Film Festival, Jaipur Critics Best Film. 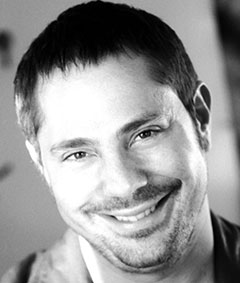 Gabriel Bologna started his film career as an actor working for notable filmmakers like Francis Ford Coppola and Mark Rydell. He has since written, directed, and produced more than a dozen films, Children of Terezin (2011).