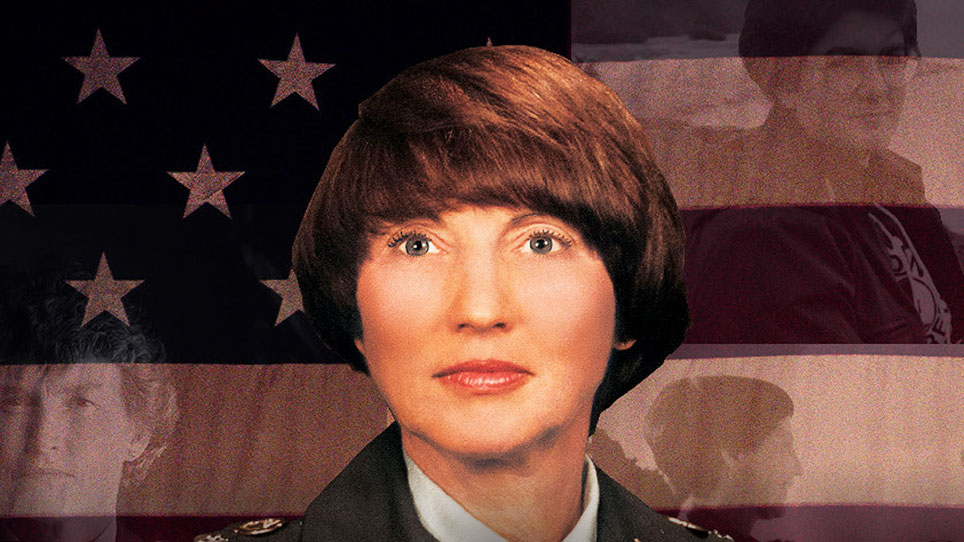 Years before Don’t Ask, Don’t Tell, Colonel Patsy Thompson presided over the board that dismissed Colonel Margarethe Cammermeyer for being a lesbian, forcing her to confront her own secret and moral dilemma: she too was a lesbian. While Cammermeyer’s memoir was adapted as a 1995 television movie, executive-produced by Barbra Streisand, Thompson’s story remained a secret...until now. Thompson and her wife also candidly share how they wrestled with heart-wrenching choices in public and private, hiding their relationship, speaking in code on the phone and struggling to protect their love while preserving Thompson's career — and, how they emerged from the closet to become vibrant activists later in life.