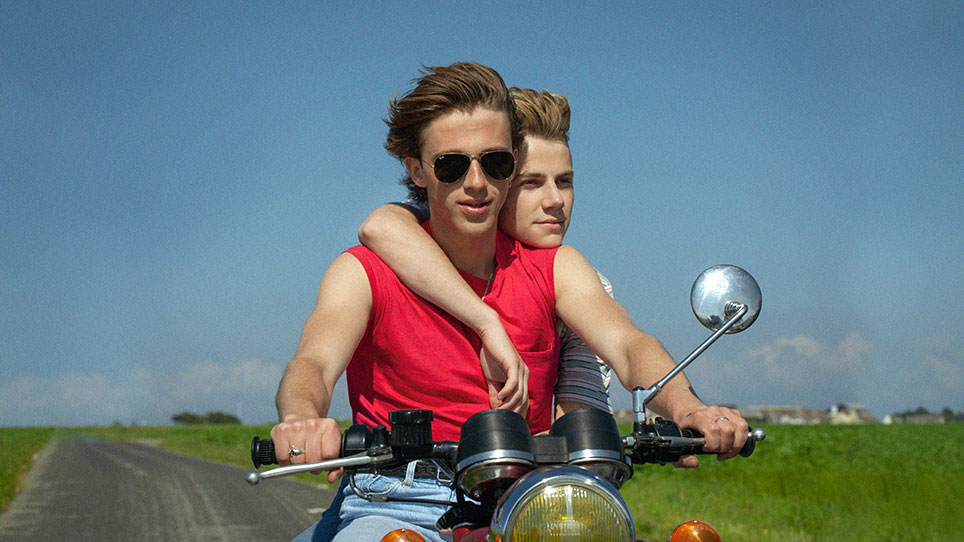 This gorgeous 1980s period piece from French auteur François Ozon vividly captures both the rush of first love and its devastating aftermath in this mesmerizing 1980s-set tale of a passionate but doomed gay love affair set in sunny, coastal France. Never content to remain with one style or genre for long, prolific French auteur François Ozon returns to the summery, psychosexual territory of his international breakthrough Swimming Pool in this unconventional coming-of-age drama. Set in scenic coastal France in 1985, the film is told from the nostalgia-shaded, morosely romantic viewpoint of 16-year-old Alexis. Unsure whether to pursue his literary aspirations in school or get a job to appease his blue-collar dad, Alexis is desperate for affection when he is swept into the inner circle of older, charming, Jewish, and exceptionally beautiful stranger, David. Soon the boys’ flirtatious friendship blossoms into something much more. Yet, David’s charismatic demeanor belies a mercurial, tempestuous side that threatens to blight their idyllic summer fling. Ozon inventively blends breezy teen romance with a looming mystery, cutting back and forth between past and present, so that the pieces of the puzzle don’t fall into place until the film’s unforgettable, emotionally devastating climax. 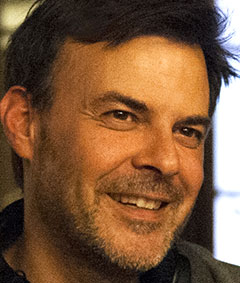 François Ozon was born in Paris and studied at La Fémis. He is considered one of the most influential filmmakers of the French “new New Wave” whose career has spanned more than two decades. He has directed nearly two dozen award-winning feature films including Swimming Pool (2003), Frantz (2016), and By the Grace of God, which won the Silver Bear at the 2019 Berlinale.