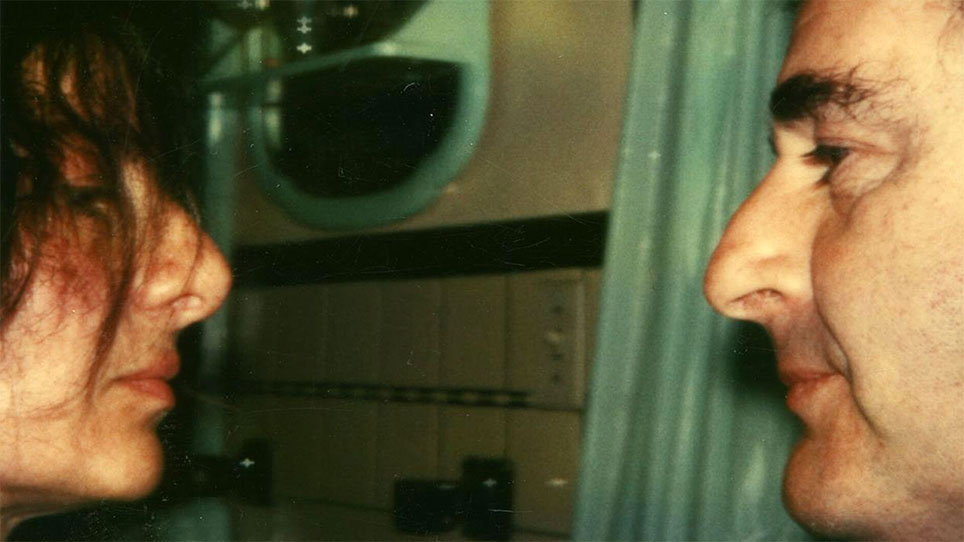 So Late So Soon

So Late So Soon is an intimate portrait of the energetic and beautifully eccentric Chicago-based Jewish artists Jackie Seiden and Don Seiden. Married for a half-century, they have spent the time creating distinct yet congruous bodies of work. Jackie makes art of everything around her. Central to her practice is a recognition of the fragility of materials. This conceptual interest has turned into a maddening reality for her, as both her body and her most ambitious art project, her canary-yellow Victorian house, start to fall apart. Don’s work reveals a mind resigned to death. He has always been interested in the rules of nature, which now manifests in an acceptance of his own declining health. In exploring Jackie and Don’s art, So Late So Soon becomes a part of it, immersing us in their creations — decades of complex, interconnected work and a shared life that is uniquely their own. Graciously shot, the documentary offers a privileged window into their art-making, domesticity, frictions, and the ultimate project of aging and caring for each other.

Accompanying the film premiere is a discussion with director Daniel Hymanson and moderator Luna Goldberg, Education Manager at the Jewish Museum of Florida-FIU. To view the conversation please click here. 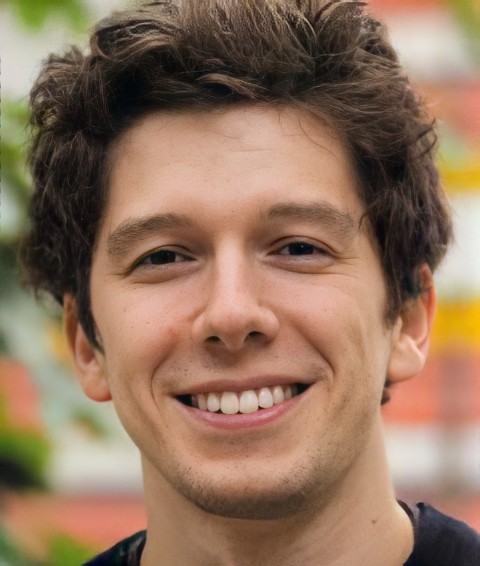 Daniel Hymanson is a Chicago native and a graduate from Wesleyan College with a film studies degree. So Late So Soon is Daniel’s documentary feature film debut.