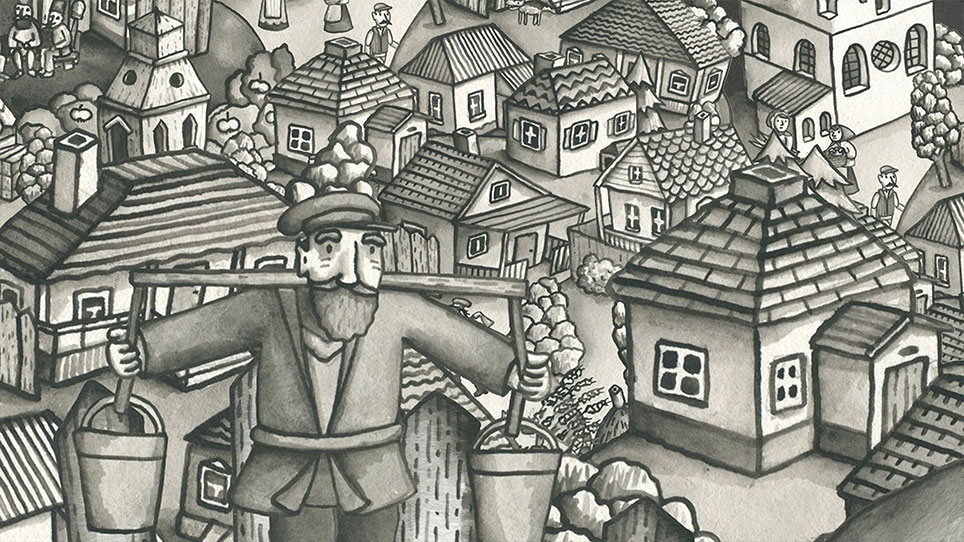 Travel back in time to the lost world of shtetls – the once predominantly Jewish towns ubiquitous in the 19th century Pale of Settlement and the former Soviet Union before the Holocaust. Only a few shtetls still exist today, all located in the regions of modern Ukraine and Moldova. What is simultaneously fascinating and tragic in Shtetler's nuanced exploration of the small, remote villages of the Soviet interior is the myriad ways traditional Jewish life has remained entrenched in the region’s cultural heritage. Historically, Jewish “shtetlers” had supported themselves by providing goods and services to their Jewish and non-Jewish neighbors. Yet it is still a surprise to see how the Jewish craftsmanship, Yiddish language and folklore, traditional Jewish cooking, and religious customs that once marked these thriving, tight-knit communities continue to be practiced and passed down generation after generation by those who remained. This insightful and nostalgic documentary ponders this duality and many more by following nine vastly different shtetlers, now scattered across the globe, individuals whose memories and traditions serve as artifacts of the last vestiges of Jewish shtetl life.

Accompanying the film premiere is a discussion with director Katya Ustinova and moderator Dr. Lenore Kipper. To view the conversation please click here. 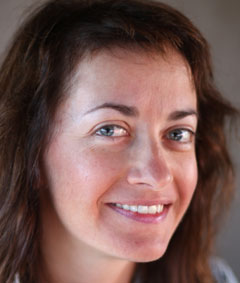