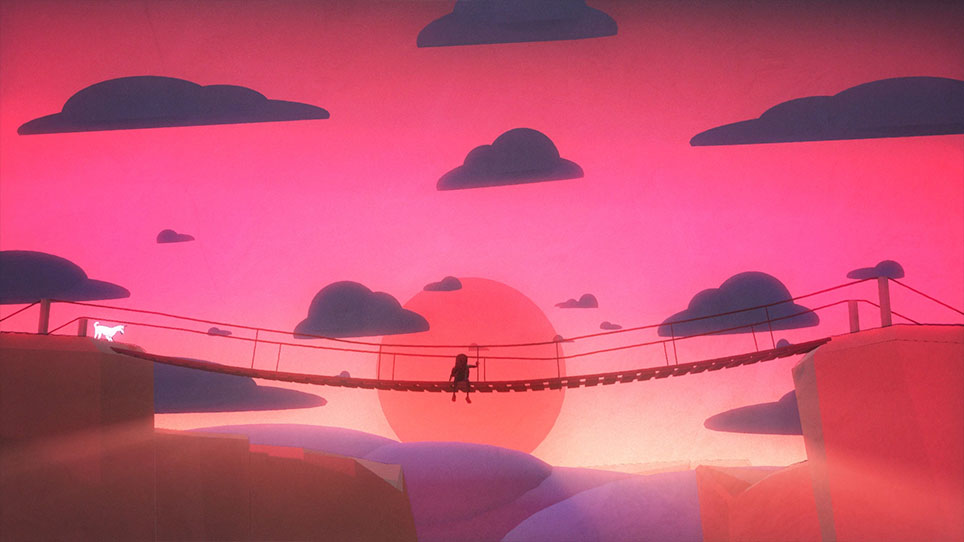 A showcase of some of the most visionary animated short films from Israel, America, and around the world featuring films from established filmmakers and new emerging talent.

This 2D animated documentary short narrated by Naftali Deutsch begins in the spring of 1944 when Naftali and his entire family were forced to leave their home in Kimyat, a village in the Carpatho-Ukraine region, and sent to Auschwitz. Naftali recounts his harrowing journey as a 12-year-old boy in the Holocaust and how he survived multiple concentration camps.

For Cristina, Anna, and Rachel, the stability of motherhood/home and the yearning to wander are in constant conflict. Beautiful animation and personal stories bring the lives and desires of these three wandering women into focus.

A woman leaves her home with only a suitcase in her hand. Exile is a lonely place, a search of a lost feeling of belonging, of identity, and security.

This USC Shoah Foundation animated film brings to life the remarkable childhood journey of Dr. Ruth Westheimer (aka Dr. Ruth) as she escapes Nazi Germany, facing choices that made her who she is today.

This animated Israeli film tracks the disappearance of Boaz, taking viewers along in a surreal journey through the memories he left with his family.

This animated film is inspired by the true story of a Jewish family, and about finding home, no matter where it is.

The relations between a mother and son are tested during preparations for the Passover cleaning ritual.

This three-part animated film centers on the search for relatives of former concentration camp survivors with the aim of returning personal items to their families.

When a young girl preparing for her Bat Mitzvah befriends a Holocaust survivor, both their lives are changed forever as they journey from darkness to healing through the power of art.

An animated documentary that tells the story of the previous owners of the filmmaker’s violin.