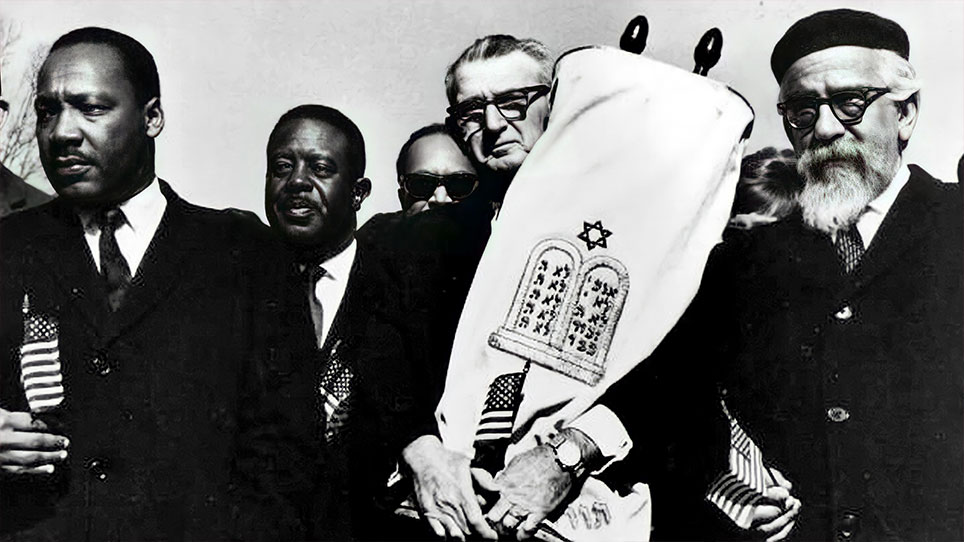 The crucial historical lessons of Black-Jewish cooperation are revisited and revived in this utterly fascinating, urgent call to action. The modern alliance between African Americans and Jewish Americans dates to the founding of the NAACP in 1909. Since then, both groups have endured segregation and racism, from the codified bigotry of southern Jim Crow laws, to blatant bias in real estate, employment, higher education and politics. Common cause was found in the turbulent ‘60s Civil Rights era, as Jewish leaders backed Dr. King’s efforts to achieve racial equality and harmony. Yet, the relationship has frayed in recent years, a once mighty bond of support and respect seemingly faded, been forgotten or ignored. In this film pivotal events come alive through a treasure trove of archival materials, narrated by eyewitnesses, activists, Holocaust survivors, and leaders of the civil rights movement, including the late Congressman John Lewis, Oscar-winning actor Louis Gossett Jr., members of the King family, and many others. With divisive seeds of hate taking root again in the American landscape, a new generation also affirms their pledge to actively promote the values of social justice. This inspiring story of unity, empathy and partnership validates the message that freedom and equality for all can be achieved only when people come together. 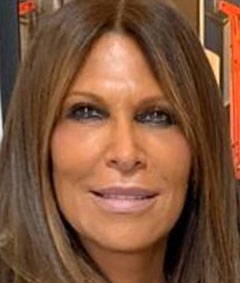