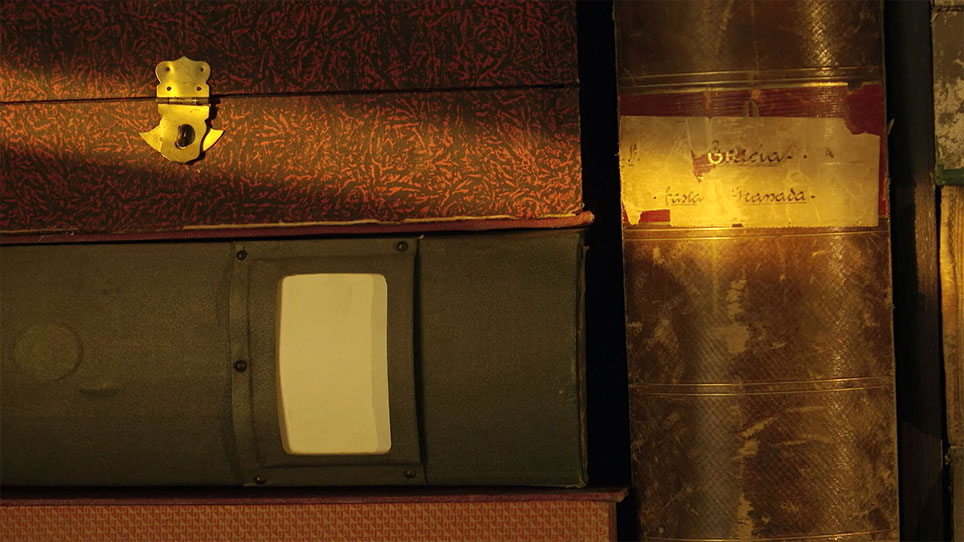 This poignant film shares the story of Dory Sontheimer, a Catalan pharmaceutical and optician of German origin, who was educated as a Catholic in Franco's Spain. One day, after the death of her mother, she stumbled on something buried in the attic that led her to discover the real identity of her family – one that was different from the story her parents had told her. What she found were seven boxes perfectly marked and neatly lined up inside a closet. They were full of photographs, letters, and family memories, and seemed to form part of a puzzle, set up almost deliberately so that as she opened them up, she would be able to start rebuilding her true Jewish origins. By putting all the pieces together, she unearthed a detailed account of the suffering her parents went through to escape the Nazi regime, all hidden away for decades in seven boxes.