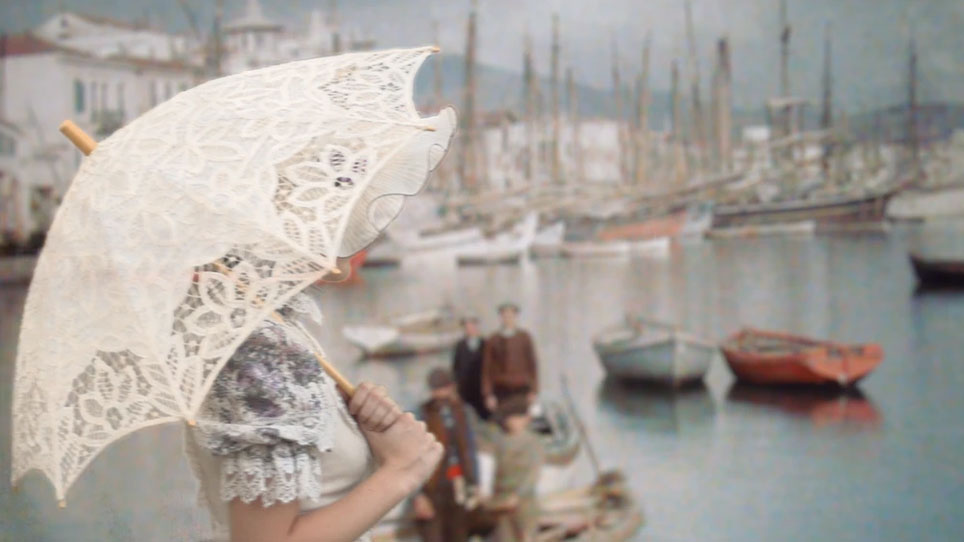 Salonika: A City with Amnesia

Directed by Max Geilke & Mario Forth

Over the centuries, Thessaloniki (Salonika) in Greece has been a melting pot of different religions and cultures, a crossroads and land of peaceful coexistence for different ethnicities. But its unique status as a cosmopolitan city ended abruptly in the 20th century with the deportation of its Jewish population during WWII, marking the demise of what was once known as the “Jerusalem of the Balkans.” Today, the old temples are nothing more than ruins and little notice is taken of the old Jewish tombstones that are used throughout the city as building material, their Hebrew inscriptions still legible. Despite numerous witnesses from the past, it is as if the era when Christians, Jews, and Muslims lived together never happened at all. A city that was once home to myriads of cultures for thousands of years suddenly forgets its recent history, as if it is suffering from amnesia. Salonika: A City with Amnesia goes back in time and looks at out how activists, politicians, historians, and contemporary witnesses deal with their tumultuous past. With the help of newly digitalized archive footage and historical documents, this remarkable film sheds light on the city’s buried past. 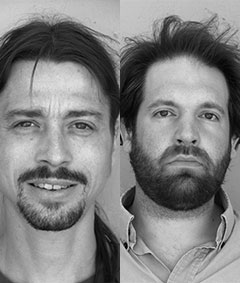 Mario Forth is a professional sound engineer and electrician who works as a technical operator on stage shows in Cologne, Germany. Max Geilke is the founder of Eyedolon Pictureworks, a media and advertising company based in Germany. Salonika: A City with Amnesia is Mario & Max’s documentary feature film debut.