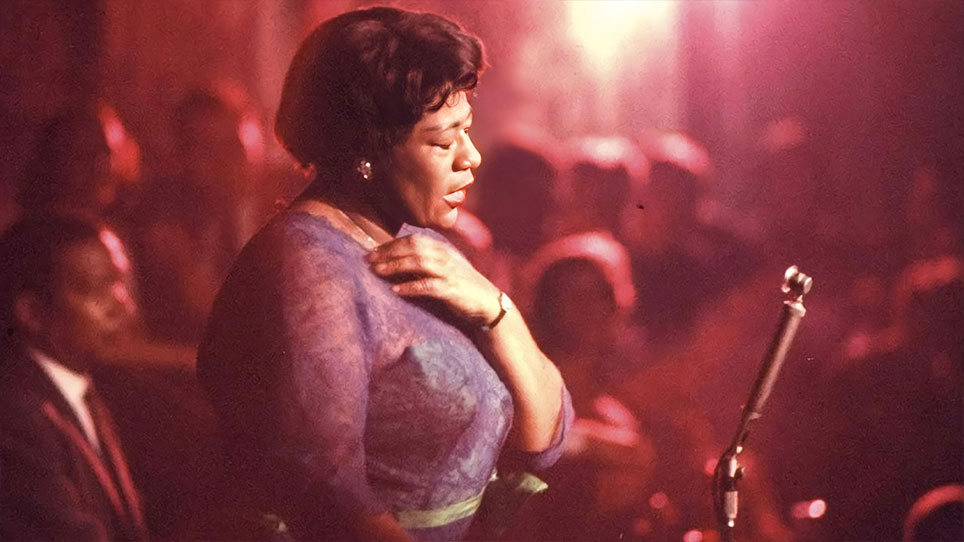 A chronicle of the life of saxophonist Ronnie Scott, from poor, Jewish kid growing up in 1940s East End, London, to the owner of the legendary night club, Ronnie’s, one of the most famous jazz clubs in the world. Glorious clips from performances by jazz greats spanning decades — Dizzy Gillespie, Sarah Vaughn, Ella Fitzgerald, Oscar Peterson, Jimi Hendrix, Nina Simone, Miles Davis, Van Morrison, Chet Baker, Sonny Rollins and many more jazz icons — bring to life this story of a charming, incredibly talented man who secretly wrestled with his own inner demons. Ronnie’s is a joyous, visually stunning film that seeps through your pores, melts into your bloodstream, and will propel you back to a bygone era that is nothing short of an exhilarating and nostalgic ride.

Accompanying the film premiere is a discussion with director Oliver Murray and music journalist Alfred Soto. To view the conversation please click here. 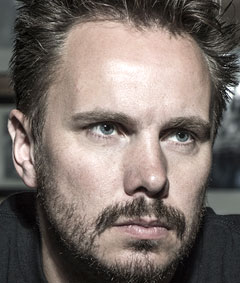 Oliver Murray was born in Oxford, England, and raised on a sheep farm. He started his career directing music videos for a number of highly regarded music acts including The Horrors and Noel Gallagher. Ronnie’s is Oliver’s second documentary feature following his breakthrough debut, The Quiet One, about the life of original Rolling Stones member Bill Wyman.