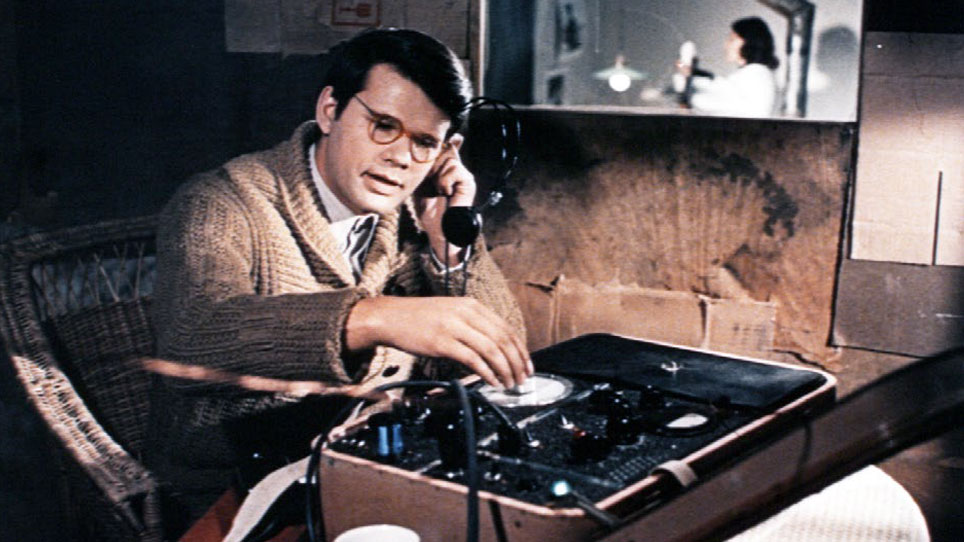 This captivating film re-examines the story of the Red Orchestra: the most important resistance network in Nazi Germany, whose operations extended from Berlin and Brussels to Paris. The leading figures of the group included Leopold Trepper and Harro Schulze-Boysen, who gathered military secrets to share with the Soviets. In 1942, Hitler’s henchmen were able to track down most of the group by picking up radio transmissions. The legacy of this extraordinary tale has long been compromised by contrasting viewpoints and politically tinged filmic interpretations from East and West Germany. Carl-Ludwig Rettinger illustrates this by carefully excerpting feature films made in the early 1970s and interspersing them with interviews with the descendants of the group’s members, offering a fresh approach and a well-rounded historical account.

Accompanying the film premiere is a discussion with director Carl-Ludwig Rettinger and the Consul General of Germany in Miami Andreas Siegel. To view the conversation please click here. 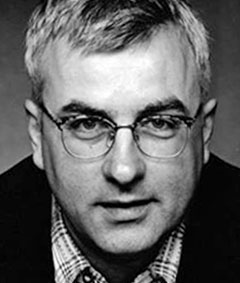 Carl-Ludwig Rettinger is a German-based writer, producer, and director, Over a career that has spanned more than three decades, Carl-Ludwig has produced nearly fifty films for television and theatrical release. His work has been nominated for The Emmy Award and German Film Awards, among others.