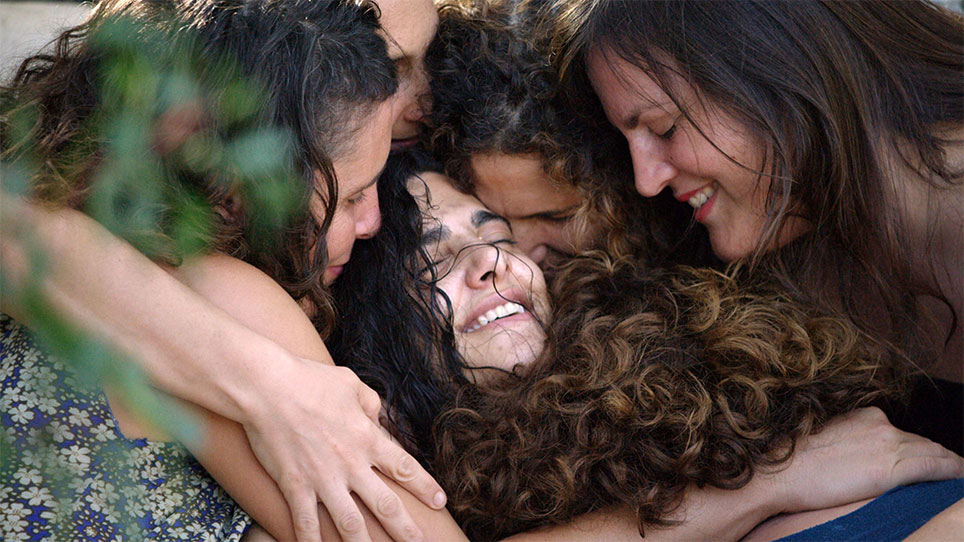 Dark secrets are tearing apart the lives of three women. As they each teeter on the edge of a nervous breakdown, a loving bond offers the opportunity to change and be reborn. The last installment in Yaron Shani’s acclaimed Love Trilogy explores Avigail’s budding friendship with Yael while her relationship with Rashi is unraveling. Yael, whose father is cared for at the hospice Avigail works in as a nurse, longs for a child but is also terrified by the prospect of becoming a parent. In the meantime, she struggles to come to terms with her father’s illness and improve the painful relationship she has with her sister Naama, a sex worker who is desperate to be loved. Facing their respective bleak realities, the three women try as hard as they can to be there for one another. Like MJFF 2020 Official Selection Chained, Reborn is an extremely poignant and immersive cinematic experience. Winner of the Best Film, Best Actress, and Best Cinematography Awards at the Haifa Film Festival.

Accompanying the film premiere is a discussion with writer-director Yaron Shani and moderator Sandra Lilienthal. To view the conversation please click here. 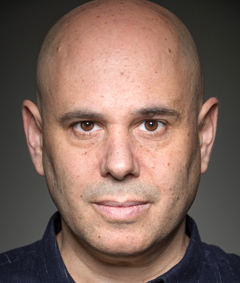 Yaron Shani is a graduate of Tel Aviv University’s film department. He is the co-writer/co-director of Ajami, the first predominantly Arabic-language film submitted by Israel for the Academy Award for Best Foreign Language Film.