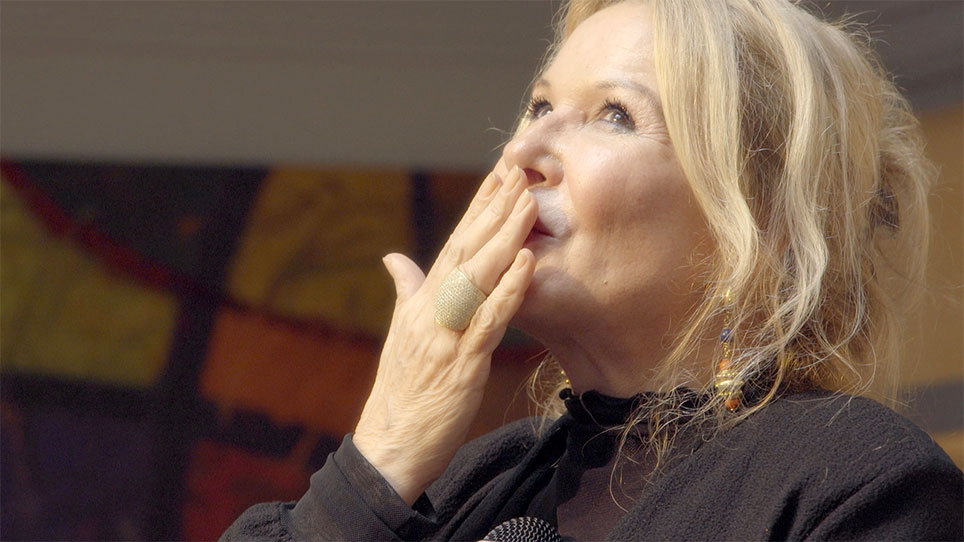 Raymonde – diva, queen, enigma, inspiration, survivor, widow, woman, and mother. Armed with a camera, internationally acclaimed Israeli actress Yaël Abecassis followed her mother and stepped into a world where she had always been a stranger. For the first time, they embark on a journey together: from a childhood in the mellah of Casablanca to the dunes of Ashdod and back to Morocco, where her mother became the legendary Raymonde El Bidaouia – a world-famous Moroccan singer. As they journey, Yaël discovers a woman who articulates her weaknesses and the complexities of her choices with keen self-awareness, even when mother and daughter are transposed, twined together by guilt, admiration, pain, and above all else, limitless love and music.

Accompanying the film premiere is a discussion with director Yaël Abecassis. To view the conversation please click here. 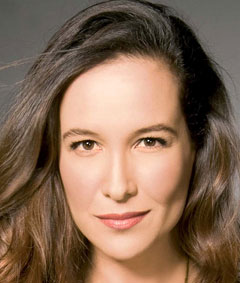