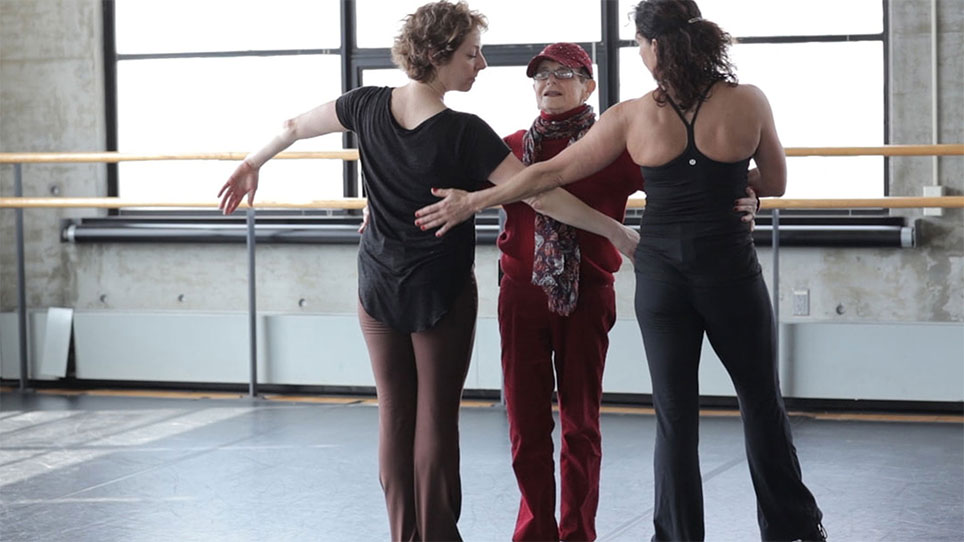 English and French with English subtitles

In 1940, a Jewish girl's dream of becoming a ballerina is destroyed by World War II. She vows that if she has daughters, they will become dancers. Nearly 80 years later, she and her two daughters — one of whom is the director of this film — confront the wounding impact of that pledge. Both struggled to fulfill their mother’s expectations, though one daughter became a star, creating a rift with her sister. Each recognized that being the child of a Holocaust survivor meant taking on the mantle and the burden of their mother’s childhood. Executive produced by Roberta Grossman (director/producer of MJFF 2019 Audience Award winner Who Will Write Our History), this moving family documentary is about the intergenerational trauma of war, and how familial love can ultimately heal the wounds that bind. 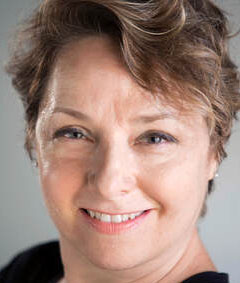 Vera Wagman is an independent filmmaker who has written and directed numerous short films. She started her career as a dancer with company credits including David Storey Danceworks/NY and Pennsylvania Dance Theatre where she worked with such innovative choreographers as Ohad Naharin, Kathryn Posin, Nina Weiner, and Creach/Kester.