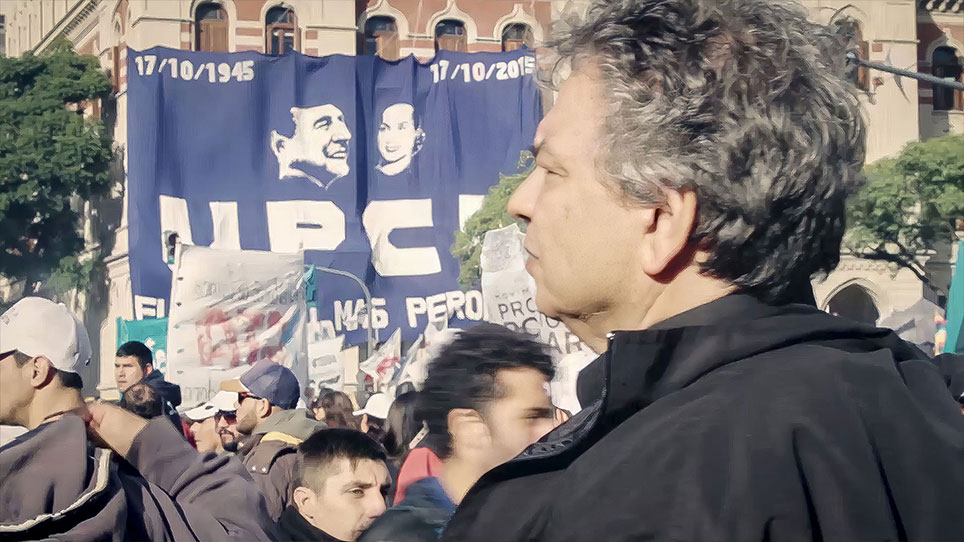 Perón and the Jews

After his father is accused of having been "another gorilla Jew" in the 1950s (a reactionary who supported the 1955 military coup that deposed the democratically elected government of Juan Perón), Sergio Shlomo Slutzky decides to go out and investigate his father's supposed DNA and discovers a young Jewish generation full of humanistic idealism. In this journey, he reaches out to friends from his father's youth during the Perón presidency, to historians and researchers and other witnesses in Argentina and Israel. The journey was not only a personal quest, but also focused on the political rift that continues to divide Argentinian society and on what it is like to belong to a Jewish minority outside of Israel.

Accompanying the film premiere is a discussion with director Sergio Shlomo Slutzky. To view the conversation please click here.