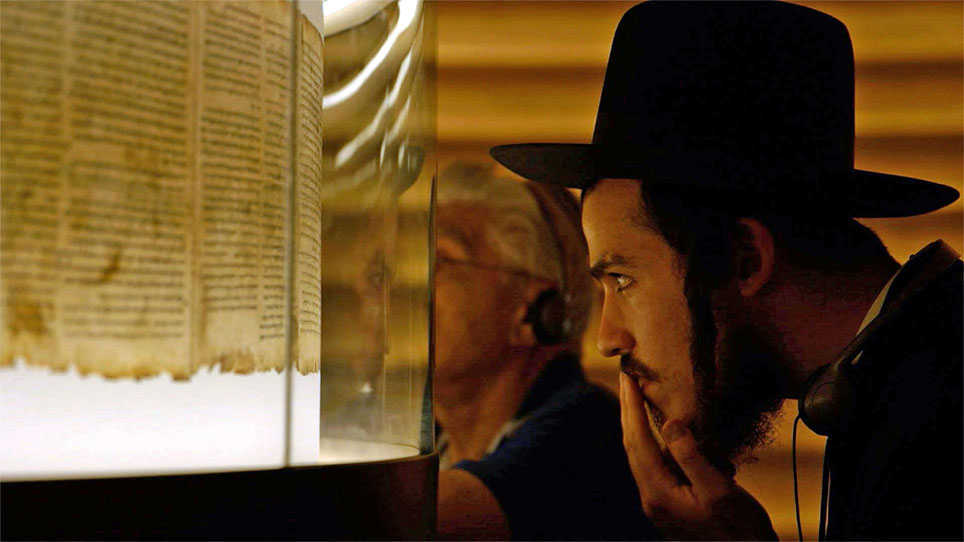 Paternal is the name of a neighborhood in Buenos Aires, Argentina, which nurtured Rabbi Dr. Adolfo Roitman, who since 1994 has been the curator and director of the Shrine of the Book of the Israel Museum in Jerusalem where the Dead Sea manuscripts rest. The Dead Sea Scrolls contain fragments of the oldest Bible ever found, and Roitman has been the curator of that treasure, the exegete and disseminator of the messages contained in those pieces of animal skin that are more than two thousand years old. Roitman passionately fights for harmony between peoples, spreading and interpreting the content of the Scrolls to portray their importance for the Jewish and Christian communities. Paternal records the return of Roitman and his brother to the neighborhood, his passion for football (American: soccer), and his memories of the old neighborhood with a visit to the museum of Argentinos Juniors, the sports club whose youth teams nurtured future football stars like Diego Maradona. The film portrays Roitman as living between two worlds — the time of Jesus and today, his passion for football and digitizing ancient fragments. From football stadiums to modern Temples, he examines sacred spaces and reflects on his father's truncated immigrant dreams, and his own dream, of peace among peoples.

Accompanying the film premiere is a discussion with director Eduardo Yedlin and moderator Rabbi Mario Rojzman. To view the conversation please click here.