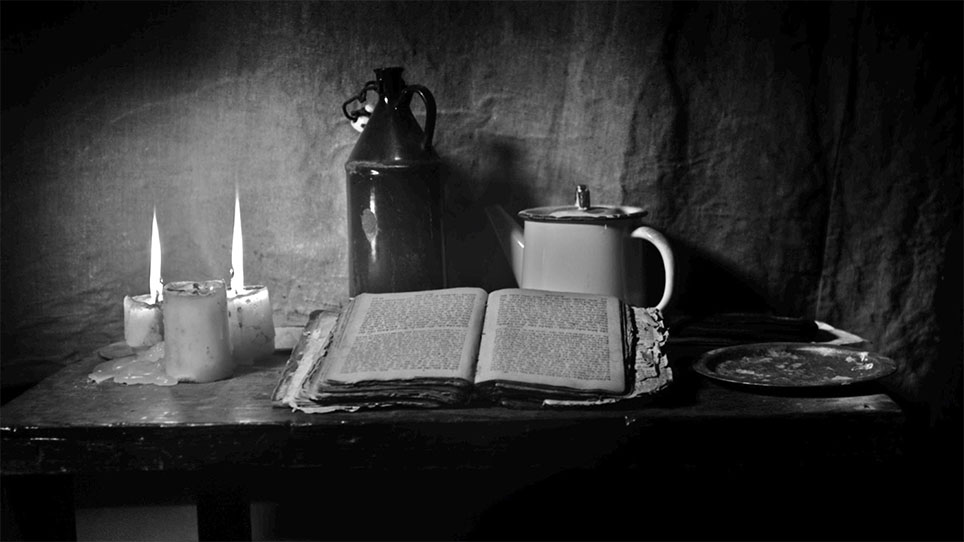 In the limbo of Yiddishland, two men share fragments of their lives. Mendele grew up at the end of the 19th century in a shtetl. Respect for religious rules, Torah study, feasts, and life in his village punctuate his daily life. When he discovers socialist ideas in which he perceives a new more modern form of messianism, he sheds the yoke of tradition and embraces freedom. Young Yitskhok lives in the Vilnius ghetto. He overcomes his fears and doubts, refusing to consider himself a victim. Yitskhok makes every day and every moment a hymn to hope, a celebration of life. Oylem is a poetic journey into the soul of Ashkenazi history, a kind of “ghost story for grown-ups,” as the Yiddish narrative of Mendele and Yitskhok takes us on the trail through this lost world.

Accompanying the film premiere is a discussion with director Arthur Borgnis and Rabbi Lipson. To view the conversation please click here. 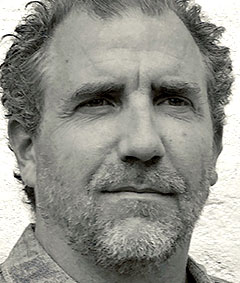 Arthur Borgnis began as a trainee on Leos Carax’s acclaimed film Lovers on the Bridge before becoming an assistant director on numerous feature films. During his extensive career, he has made more than a dozen documentaries for French television. Oylem is Arthur’s documentary feature film debut.