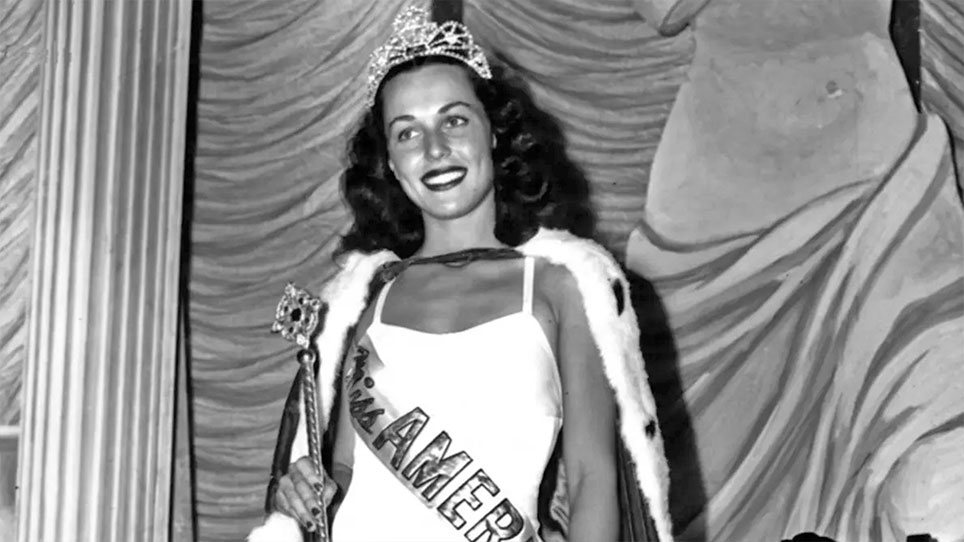 One and Only Jewish Miss America

The One and Only Jewish Miss America is the surprising story of Bess Myerson, the talented beauty queen from the Bronx, and how she won the world’s most famous beauty pageant 75 years ago at the tail end of World War II. The film follows Bess, the middle daughter of poor Russian immigrants, from her childhood in a one-bedroom Jewish housing project apartment through the suspense-filled pageant. Impressed by the college-educated musician, the judges chose her despite anonymous threatening phone calls and sponsor disapproval of a Jewish pageant winner. On her 1945 Miss America tour, Bess faced antisemitism and closed doors at race-restricted venues, which at that time did not allow Jews. It is also a story of courage as her disappointment turned to determination, leading Myerson to eventually start her own national tour to bring a message of tolerance to high schools and colleges around the country — a tour that launched her lifelong passion for justice. After a long career in entertainment, journalism, and working for the city of New York, Bess Myerson chose to move to South Florida, where she lived for many years and positively contributed to its Jewish community.

Accompanying the film premiere is a discussion with director David Arond, the daughter of Bess Myerson, Barra Grant, and moderator Susan Gladstone, Executive Director of the Jewish Museum of Florida-FIU. To view the conversation please click here. 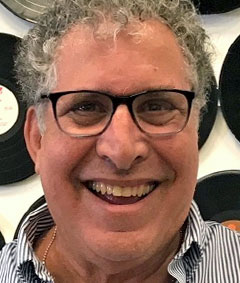 David Around has produced films for PBS as well as Public Broadcast’s Nightly Business Report, as well as projects in Mexico, Brazil, Europe, and Australia. Some of his award-winning films include Houseboat Philosopher, Those Who Came Before, and the MacArthur Foundation-winning film Mother of the Year.