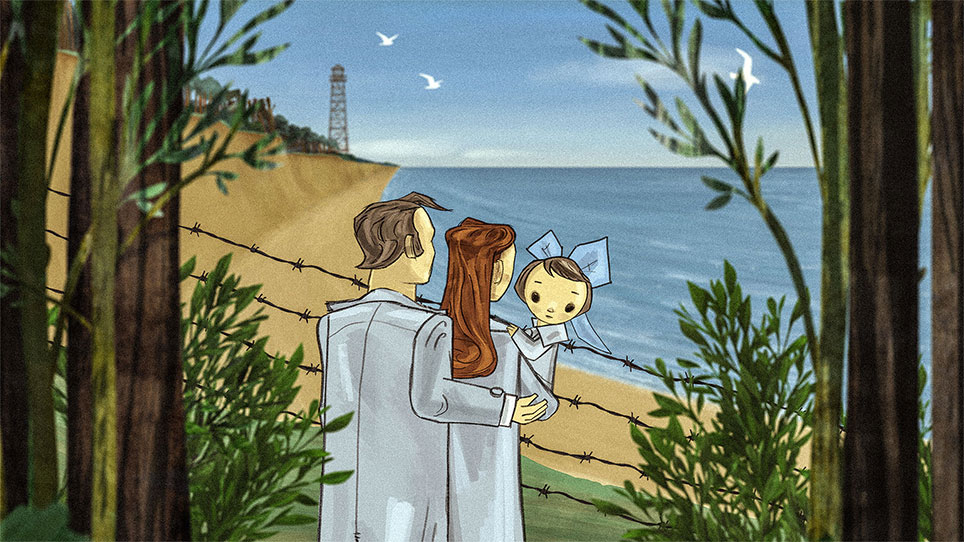 Thoughtful and intriguing, while suitable for all ages, My Favorite War is an animated documentary exploring the Soviet rule of Latvia. The provocative title refers to the Second World War, whose memory the state regularly invoked to stir up feelings of patriotism. The uniqueness of this brilliantly animated film is in the personal child’s perspective it presents. The story is full of youthful curiosity, idealized relationships with family members, and distress about the militarized environment in which our hero lives. Animated images are mixed with filmed episodes depicting her revisiting her childhood places and conversations she has with her lifelong friend. Winner of the Contrechamp Award at the Annecy International Animated Film Festival, the world’s largest animation festival, My Favorite War resonates with universal significance, recalling that the fight for freedom is never over. 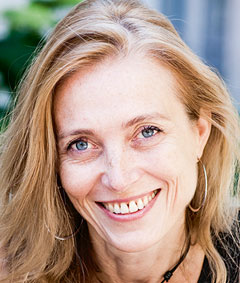