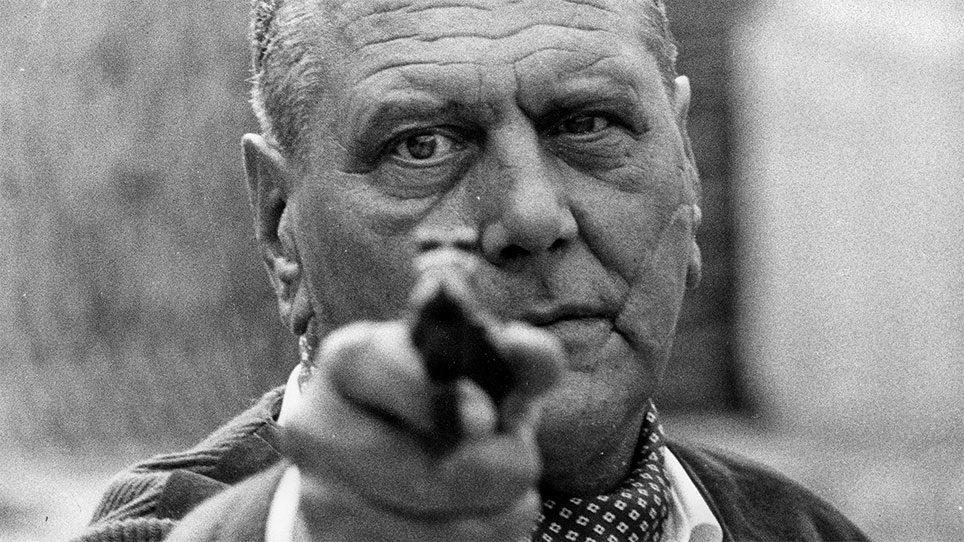 Most Dangerous Man in Europe

SS-Obersturmbannführer Otto Skorzeny became a legend in his own time. "Hitler's favorite commando" acquired a reputation as a man of daring, renowned for his audacious 1943 mission to extricate Mussolini from a mountain-top prison. Yet, he was also an egoist who stole other men's credit, an unrepentant Nazi, and a self-aggrandizing hogger of the limelight. This insightful documentary draws on in-depth research to uncover the truth about Skorzeny's career and complex personality. From his background as a student radical in Vienna to his bloody service with the Waffen-SS on the Eastern Front, his surprise rebirth as a commando, and his intriguing post-war career and mysterious fortune, this film tells Otto Skorzeny's story in full for the first time.