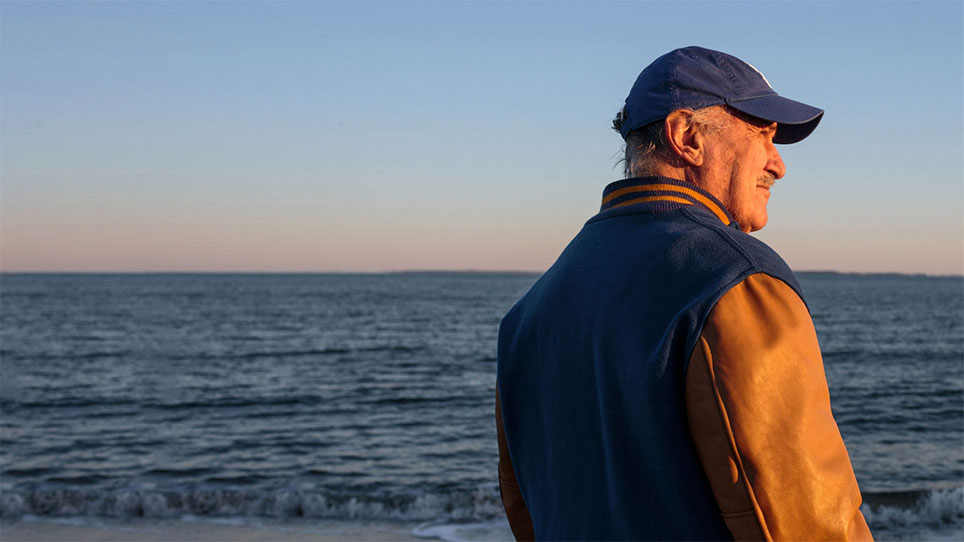 Ira Glasser is one of America’s unsung champions of civil rights and liberties. As the leader of the American Civil Liberties Union for 23 years, he transformed the organization from a small, “mom-and-pop” operation on the verge of bankruptcy into a civil liberties juggernaut with offices in every state and a $30 million endowment. As his generation retires from the barricades, Ira reminisces about his life at the forefront of defending the rights of all Americans. His story takes us from his hometown of Brooklyn, New York, where in 1947 Jackie Robinson and the Dodgers broke the color barrier in baseball and inspired a generation of civil rights activists, to the offices of Robert Kennedy, where the U.S. Senator spoke with a young Ira and convinced him to take his first job with the ACLU, and then to California, where a 96-year-old Holocaust survivor explains to Ira why he thinks the ACLU was wrong to defend the right of neo-Nazis to demonstrate near his home in Skokie, Illinois, over 40 years ago — and how recent events in Charlottesville, Virginia, evoke painful memories. Amid high-profile controversies surrounding free speech, racial equality, and antisemitism — and on the occasion of the ACLU’s centennial — Ira Glasser’s story is as timely and provocative as ever. 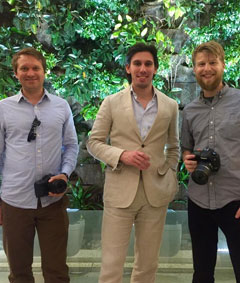