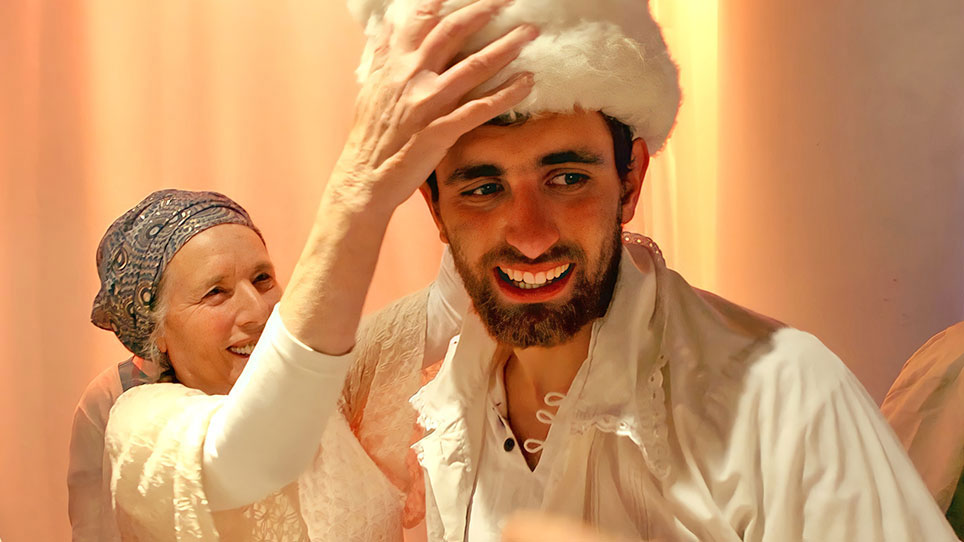 Yudale, a 19-year-old from a religious Jewish settlement, meets Michal, a 30-year-old documentary director from Tel Aviv who is taken by his unique charm and becomes his film teacher. With the camera he receives from Michal, Yudale documents his dying father -the famous peace activist and anarchic religious leader, Rabbi Menachem Fruman, and uses his filmmaking journey with Michal to navigate the multiple life paths that open before him as he comes of age. 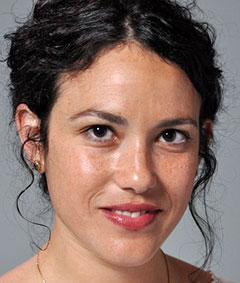 Michal Aronzon is a graduate of The Sam Spiegel Film School and holds a BA in Jewish Philosophy from the Hebrew University of Jerusalem. She is a winner of the Best Student Film Prize at DocAviv International Film Festival 2012 for her film Grace. Michal teaches filmmaking in several art schools as well as at Beit-Berl University.