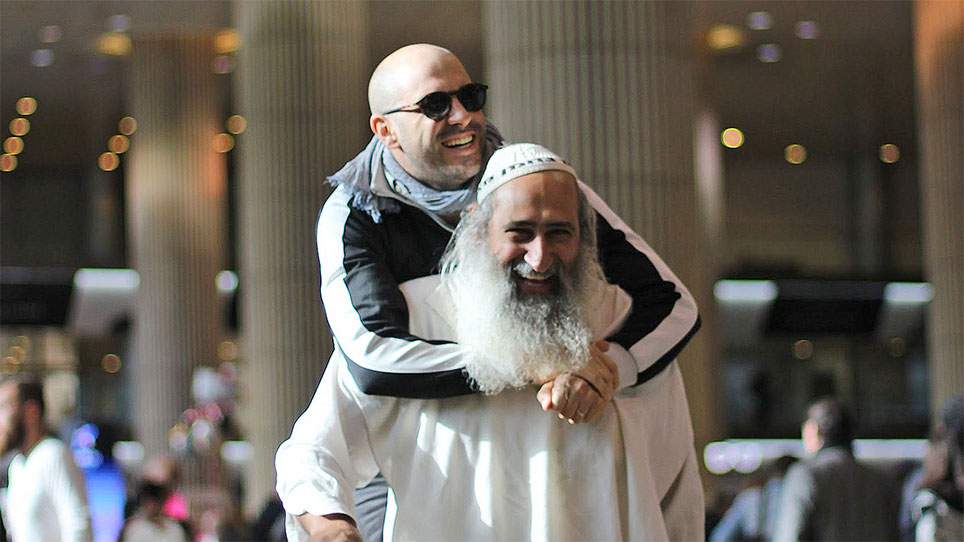 Every year on Rosh Hashana, thousands of Israeli men leave their families and depart to a gray city in the Ukraine to be near the Rebbe Nachman’s gravesite, to be a part of a yearning crowd, to deeply feel. This heartfelt documentary follows Israeli filmmaker Yair Agmon’s journey to participate in the annual pilgrimage to Uman with its carnival-like atmosphere and thank Rebbe Nachman for the personal redemption Yair was granted in the dark days after he and his wife were forced to go through a still birth in the seventh month of pregnancy. But this journey, which was supposed to lift Yair’s spirits and warm his heart, takes an unexpected turn. Like A Beating Heart presents a universal spiritual journey of attempting to overcome tragedy, find healing, and discover one’s faith and values in life. 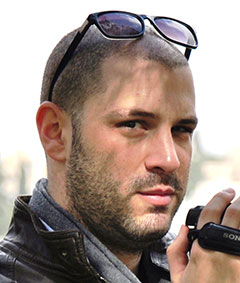