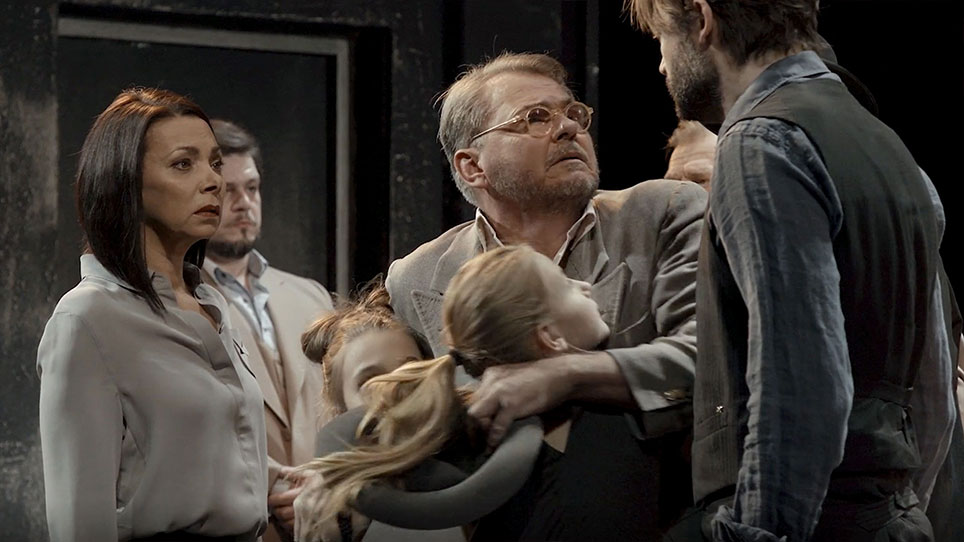 Journey of the Lost

Inspired by true events of the 1939 voyage of the MS St. Louis, Journey of the Lost tells the emotional tale of 937 German Jewish refugees seeking a haven from the atrocities of their homeland. Most had sold all their belongings to book passage, pay off corrupt German officials, and buy visas to Cuba. But hope turned to despair when Havana suddenly barred the ship’s entry. For thirty excruciating days, the St. Louis wandered the seas and was refused sanctuary by every country in the Americas. This thrilling filmed performance based on the internationally acclaimed play Die Reise der Verlorenen centers on this real-life tragedy, which briefly took place off the coast of Miami Beach as well. 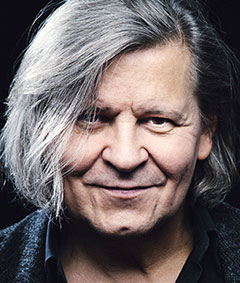 Janusz Kica was born is Wroclaw, Poland. He is an acclaimed theater director, known for his adaptations of The Crucible and The Master and the Margarita. He has also directed films for the screen and television.