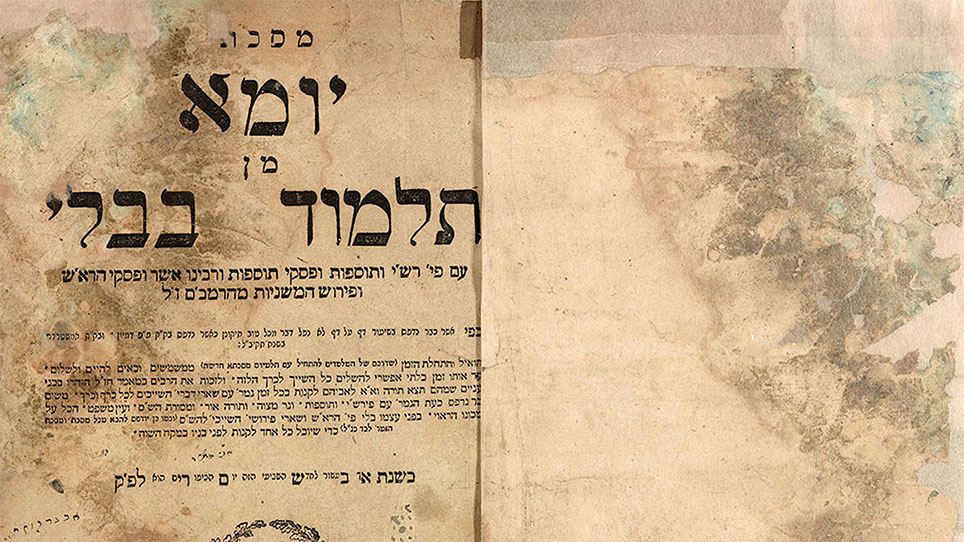 In 1952 and subsequently, as Jews left the country, the Iraqi government stripped many Iraqi Jews of their property, including religious and cultural artifacts. In 2003, over 20,000 Jewish religious, cultural and personal artifacts were discovered by US soldiers at Saddam Hussein’s secret police headquarters in Baghdad. Today, the Iraqi Jewish community, spread throughout the world, is struggling to keep these items, now called The Iraqi Jewish Archives, safe and accessible for future generations. Saving the Iraqi Jewish Archives explores the history and stories of the Iraqi Jewish Archive as well as the plan to return these same archives to a politically unstable Iraq. If that happens, one day there may be little hard evidence for the community to prove they ever existed in Iraq. Moreover, this same plight is being inflicted upon other minorities in the Middle East. The culmination of the film is a call to action, offering potential solutions to the fate of the archives, while making it clear that sending the archives back to Iraq would be disastrous. This documentary brings you face to face with these last remnants of a people whose 2700-year bittersweet journey of identity, forever bound to the land between the rivers, may have reached the point of no return. 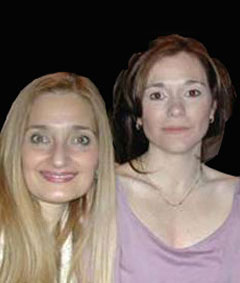 Carole Basri & Adriana Davis have collaborated since 1995 to direct and produce a series of films about Iraq’s Jewish community, including The Life of Frank Iny (1999), Searching for Baghdad (2002) and The Last Jews of Baghdad (2005), all of which have screened in the US, Canada, Israel, and Europe and were featured on PBS Affiliates.