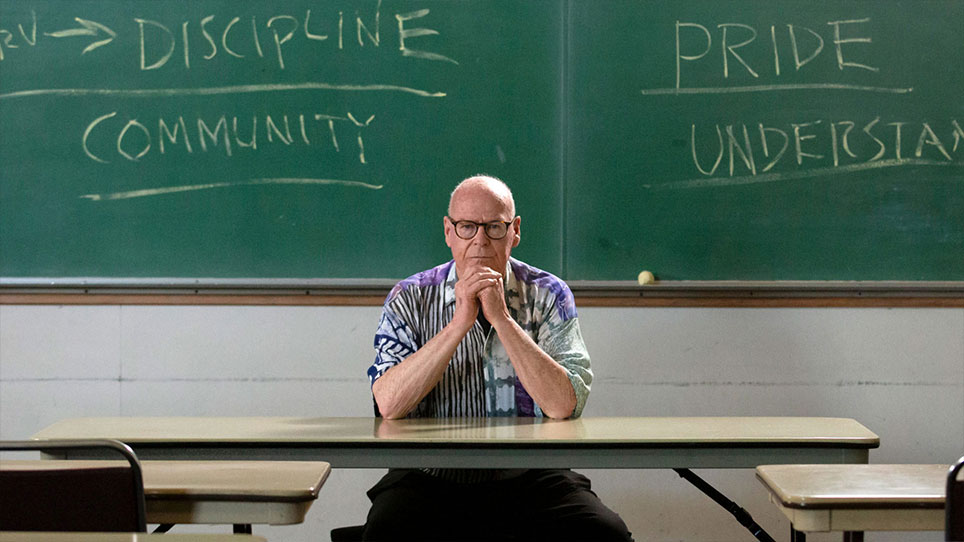 When discussing the Nazi regime in his history class back in Palo Alto, California, in 1967, former teacher Ron Jones was asked how the Holocaust could have happened? To teach his students a lesson, he decided to launch what would become one of the world’s best known, yet infamous social experiments: “The Third Wave” (aka The Wave). His daring social experiment succeeded beyond his wildest expectations, creating a fascist state on a campus that spiraled out of control. The film features exclusive interviews with teacher Ron Jones, his wife Deanna, and seven of the original Third Wave students. The events depicted in this documentary were later adapted by TV, movies, theatre plays, and turned into a bestselling novel. The production discusses the threats to our basic social order from anti-democratic forces and at the same time, reveals how the mechanisms of manipulation that once led to one of the greatest crimes against humanity have lost none of their effectiveness.