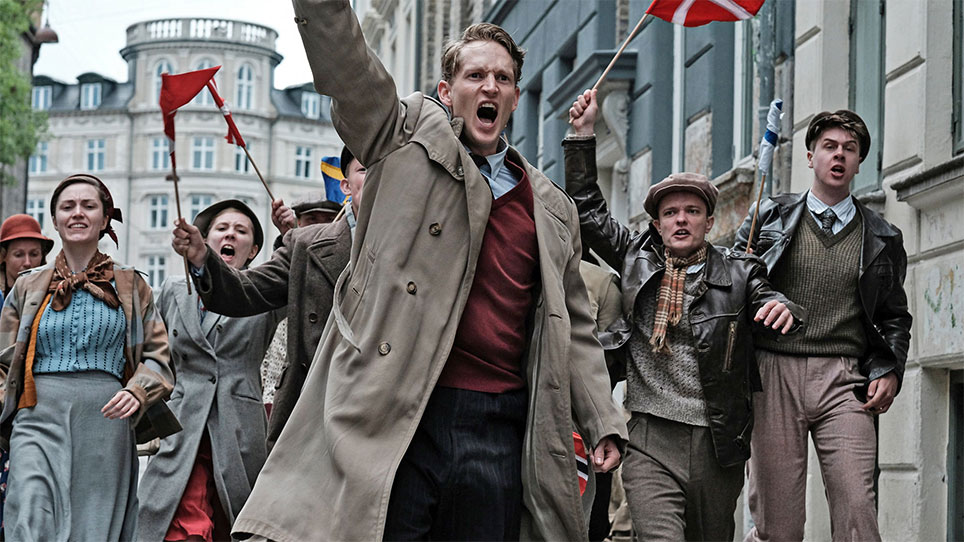 One of Denmark’s biggest box office hits, Into The Darkness is an epic family saga set against the backdrop of the Second World War and directed by internationally acclaimed filmmaker Anders Refn (the Danish director and editor who has collaborated with Lars von Trier on films like Breaking the Waves and Dancer in the Dark). The film, a labor of love ten years in the making, unearths a fascinating story about Denmark’s involvement in WWII that has never been told on film before. Into the Darkness is set in 1940’s Denmark, at a chaotic time as war is raging throughout Europe with no end in sight. Denmark, while declaring herself neutral at the start of the war, is occupied by Hitler’s Third Reich, the consequences of which drive a wedge between members of the Skov family, particularly Karl (James Bond’s Jesper Christensen), the successful owner of a vast electronics factory and his son Aksel (future star Mads Reuther), who reacts against the increasing oppression and persecution of Jews and communists by joining the rising resistance movement. 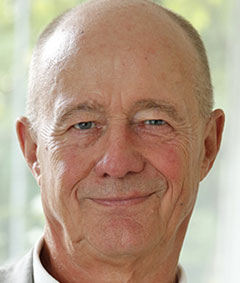 Anders Refn has directed more than 35 feature films as well as a long line of shorts and documentaries. He has worked closely with Lars von Trier as editor on the acclaimed films Breaking the Waves (1996) and Antichrist (2009), and as assistant director of Dancer in the Dark (2000) and Dogville (2003), among others. In 2004, he was awarded an Honorary Bodil Award for his overall achievement in Danish film.