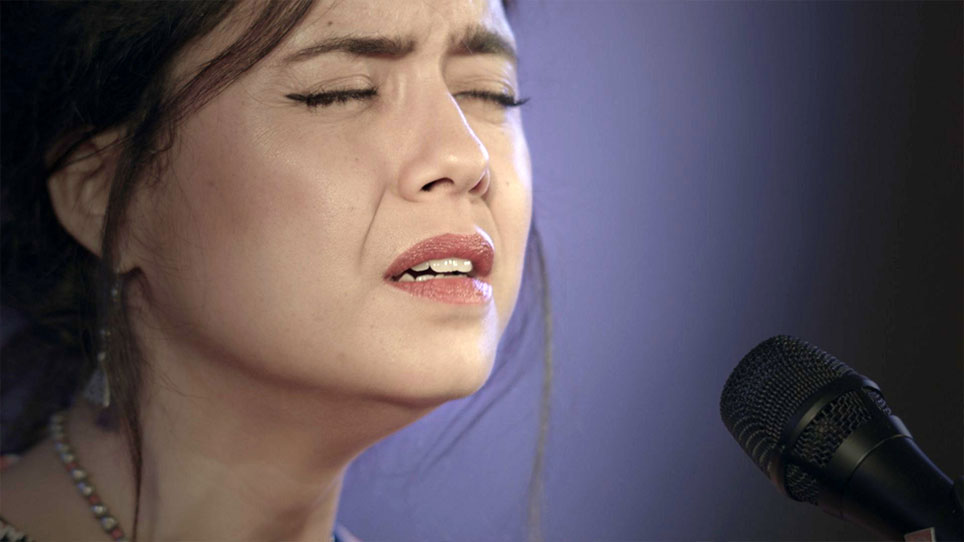 In Your Eyes, I See My Country

In this compassionate and lively documentary, Jerusalem musicians Neta Elkayam and Amit Hai Cohen journey to Morocco, their grandparents’ native country, to discover their cultural and existential legacies. To expunge their sense of misplacement, they begin their adventure by soaking in the sites and sounds of their heritage. They visit old houses where their ancestors used to live and talk to neighbors who never left. They bear witness to a reality where Jews and Muslims live side-by-side without war. Though always grappling with their dual identities, each musical encounter along the way offers Neta and Amit a chance to self-reflect and reexamine their long-term aspirations. Back home, the band they created revisits and reimagines their common Judeo-Moroccan musical heritage and offers Israeli Jews an opportunity to learn and sing songs in Arabic. They hope that sharing their music will lead to cultural understanding and begin to heal the wounds of exile carried by their parents. With a gorgeously rich repertory of traditional songs, enchanting musical performances, and a deep and sincere humanism, In Your Eyes, I See My Country resurrects the dream of building bridges between cultures.

Accompanying the film premiere is a discussion with director Kamal Hachkar and moderator Ángeles Cohen. To view the conversation please click here. 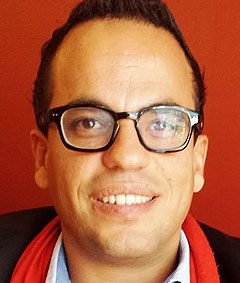