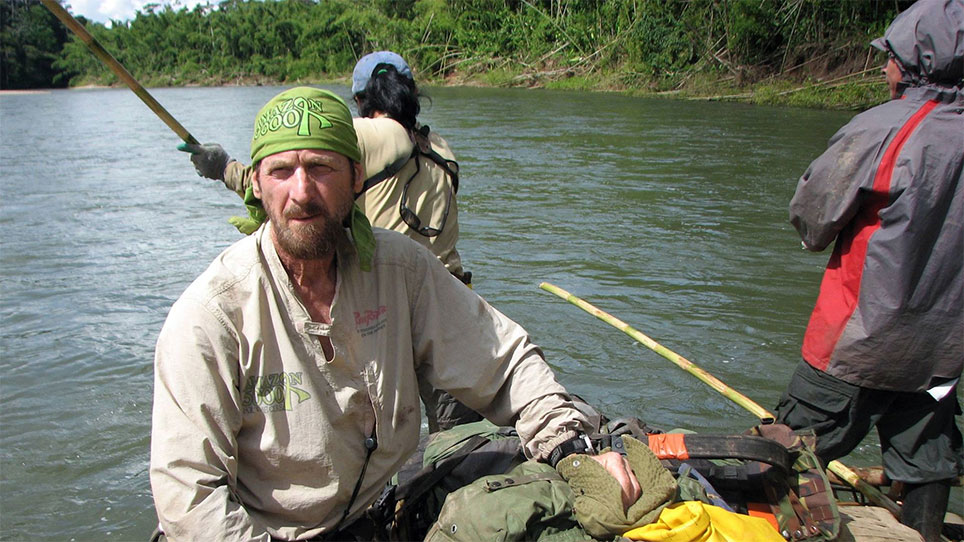 In 2012, after being diagnosed with melanoma at the age of 64, former Israeli Special Forces Operative, noted Survivalist, and Florida native Mickey Grosman made a remarkable decision. He wanted to do something extraordinary to empower those who are fighting cancer and to honor those who have been lost, especially the children. Driven by profound determination and a powerful sense of duty, he assembled a team of amateur adventurers crazy enough to join him and set out on what was deemed by others to be an impossible expedition. They would cross 5,000 miles through the Amazon Jungle from the Pacific to the Atlantic Ocean…on foot! No one, not even Mickey, could have imagined what lay ahead of them on this unprecedented journey. 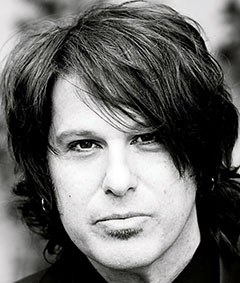 Adam Bret was born in Queens, New York, and raised in Miami, FL. He is an entertainment industry veteran with an extensive career that includes being an accomplished touring and recording artist and record producer, as well as a successful producer of reality television. Impossible Possible: The Amazon 5000 Story is Adam’s documentary feature film debut.