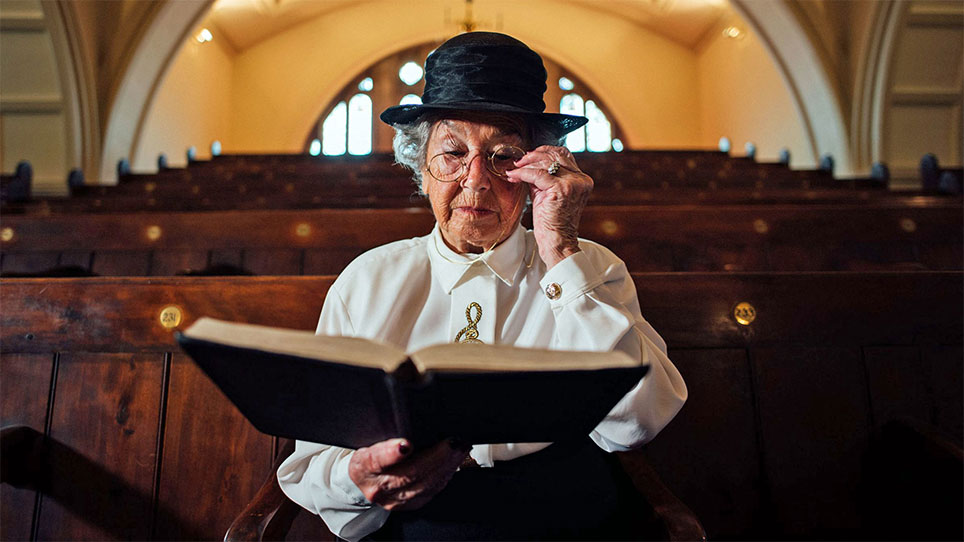 How do we tell the next generation about the Holocaust? With the 75th anniversary of the liberation of Auschwitz having recently been commemorated, a new phase of memory is beginning where the story and message of the Holocaust need to be passed onto the next generation. In this animated, life-affirming documentary I Am Here, a Holocaust survivor living in Cape Town is trying to do just that. At her 98th birthday celebration, Ella Blumenthal opens up to close friends and family about her story of survival during the Holocaust in a way she has never done before. Her recollections, depicted through dynamic 2D animation, include tales of three concentration camps and of narrowly escaping death in a gas chamber. The animation is juxtaposed with present-day footage of Ella performing her weekly spiritual rituals, being active in the swimming pool, and walking on the promenade in Cape Town. I Am Here shares a universal message of resilience, compassion, and tolerance at this most urgent time when the world still defines itself by what is “other.” 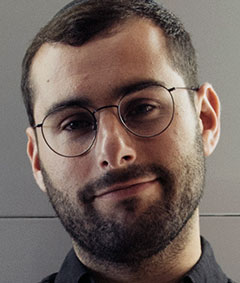 Jordy Sank is a film director based in South Africa. His short film, The Locket, was nominated for a SAFTA for Best Student Film in 2017 and has screened at numerous international festivals. I Am Here is Jordy’s documentary feature debut.