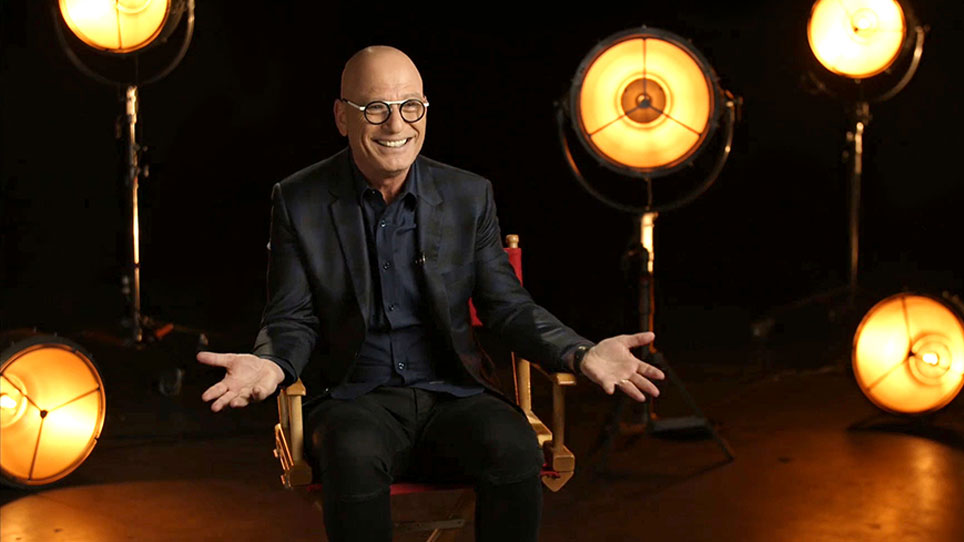 Howie Mandel: But, Enough About Me

In this moving, funny, uncensored profile of an authentic comic genius, versatile showman Howie Mandel looks back and considers his wonderfully weird career. Raised in a Toronto Jewish family, Mandel was expelled from high school after one practical joke too many. After time as a door-to-door salesman, an open-mic night at a comedy club led him to a career in stand-up, and eventually to opening for Diana Ross at Caesar’s Palace in Las Vegas. His one-of-a-kind voice won him a legion of loyal fans, and a breakout role in the adored ’80s hospital drama St. Elsewhere made him a star. Ever since, he’s been ubiquitous across the entertainment spectrum: television, film, stage, animation, even digital media, notably as the host of TV game show Deal or No Deal and the longest-tenured celebrity judge on NBC’s America’s Got Talent. Howie himself shares his life, from Canada to Hollywood, with intimate interviews, riotous stage moments, and exclusive behind-the-scenes footage revealing the raw brilliance, rough edges, and relentless pace that accompany fame.

Accompanying the film premiere is a discussion with Howie Mandel and director Barry Avrich. To view the conversation please click here.