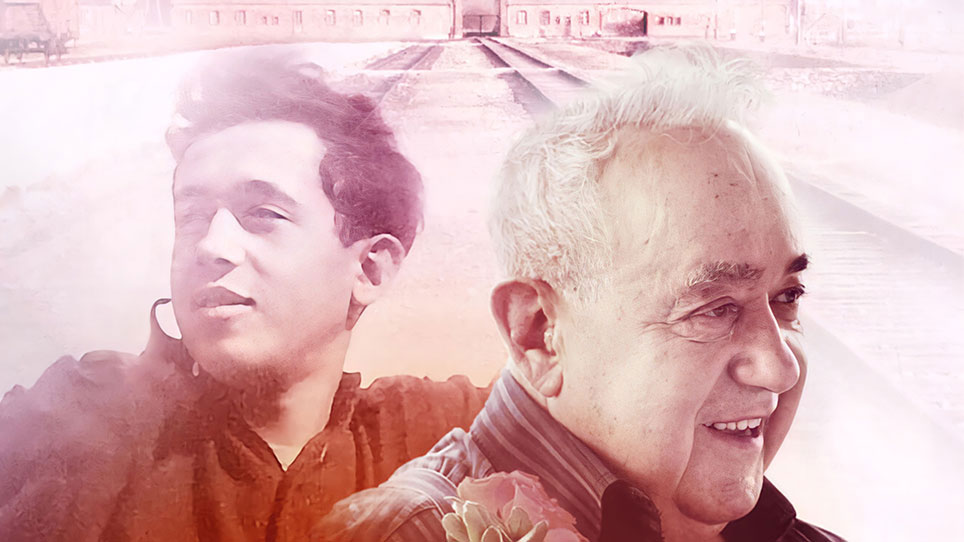 The chance discovery of an article sends a Holocaust survivor on an unexpected trip to visit the orphanage where he was rescued to after the war. Manny Drukier narrowly escaped the war by jumping from a “death train” at age 16, finding refuge at a unique home for orphans and displaced children. 71 years later, Manny is tracked down by a German researcher who has dedicated a decade of her life to locating the surviving children from the home. She invites Manny to return to the orphanage, which has since become a grade school, to share his story with the next generation. Manny must now revisit the places of his darkest memories, to reconcile the past and educate the future. Narrated by Stephen Baldwin, Finding Manny shares a powerful theme of optimism and makes “never again” have meaning for the next generation. 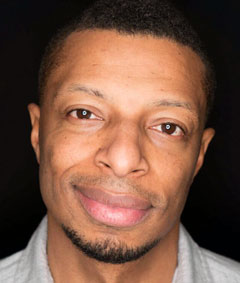