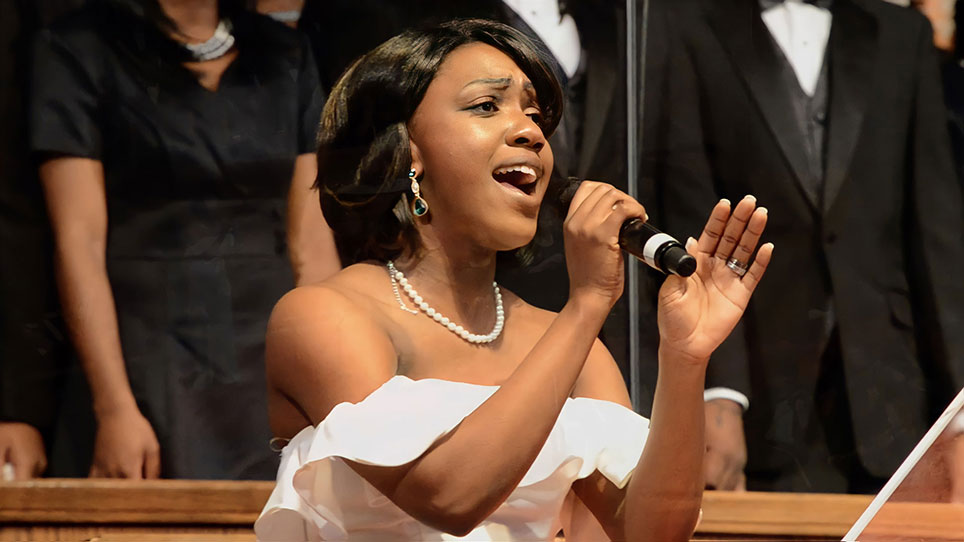 Dreams of Hope tells the story of a historic concert at the Sixteenth Street Baptist Church in Birmingham, Alabama, more than 50 years after a hate crime there killed four African American girls. Conducted by Dr. Henry Panion III, the concert performance features musical instruments that serve as symbols of hope - violins restored from Holocaust concentration camps. This exquisite documentary-concert film celebrates the power of music and shines a spotlight on a remarkable performance that featured world-renowned Israeli violinmaker Amnon Weinstein, founder of Violins of Hope, and his family. With acclaimed composer, arranger, and conductor Henry Panion III & Orchestra, internationally acclaimed violinist Caitlin Edwards performed the world premiere of Dreams of Hope for Solo Violin & Orchestra on the Auschwitz Violin (circa 1850), one of the many violins discovered and restored by Weinstein from the infamous concentration camps of the Holocaust. Dreams of Hope is a demonstration of what can happen when people of diverse backgrounds and cultures come together and communicate with a common voice while recognizing and celebrating their differences.