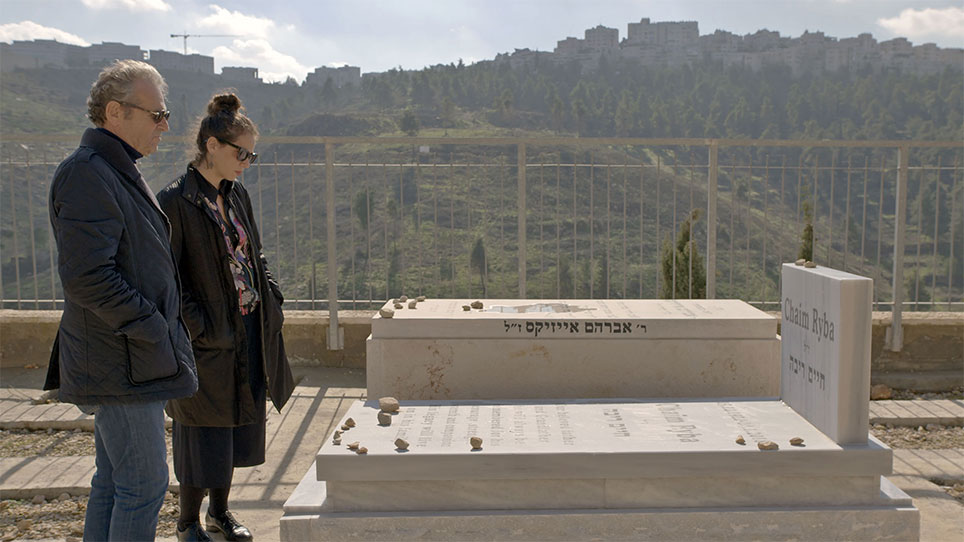 This beautifully crafted and highly intelligent film explores the personal experience of a third-generation Holocaust survivor in Berlin. She travels from place to place, from person to person, trying to understand how the Holocaust impacted her father’s family and why his second generation of survivors was so silent about it. As she searches for traces of the Holocaust around her, the past keeps leading her back to her own internal life, since she is still living in Germany. What is it like to be Jewish in the land of the perpetrators? This poignant question has lost none of its relevance 75 years after the end of the Nazi regime and the almost complete extermination of Judaism in Europe.

Accompanying the film premiere is a discussion with director Sharon Ryba-Kahn and moderator Jenni Frumer. To view the conversation please click here. 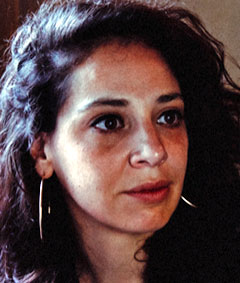 Sharon Ryba-Kahn was born in Munich, Germany. She is a Franco-Israeli director and voice-over artist. After stays in Jerusalem, Paris, and New York, she is now studying at the Film University Babelsberg Konrad Wolf.