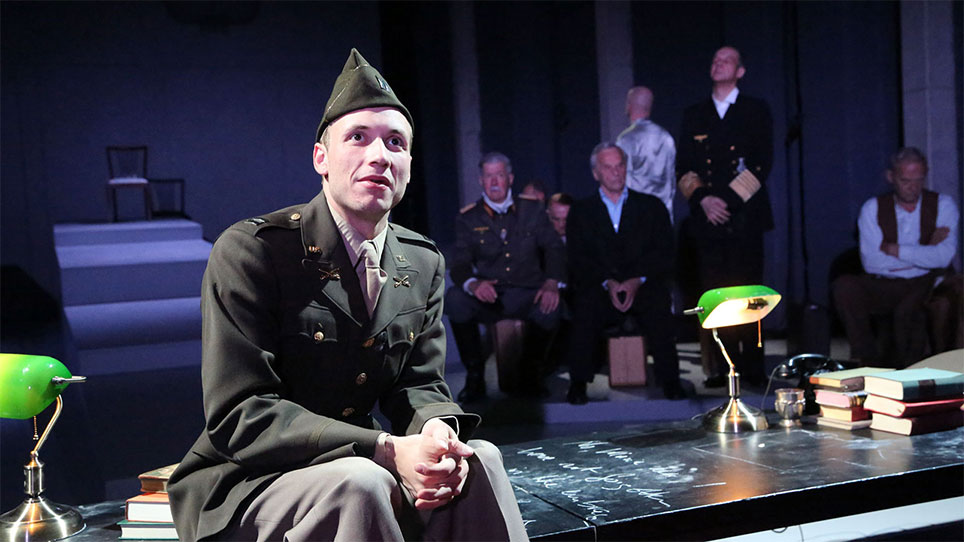 Based on the classified reports written by the American interrogators, this filmed stage production tells the story of the confrontation between former German Nazi leaders and their American interrogators. From the May 8, 1945 until August 10, 1945, the main Nazi leaders were detained in the former Palace Hotel in Mondorf-les-Bains in Luxemburg. It was renamed “Ashcan” by the Americans and transformed into an ephemeral and secret prison. Codename Ashcan is the story of the metamorphosis of Nazi leaders, from mere prisoners of war with ill-defined status, to defendants of the worst crimes in human history. It is the unknown history of the unique work that was undertaken in questioning the main leaders of the Third Reich: Hermann Goering, Karl Doenitz, Wilhelm Keitel, Robert Ley, Hans Frank, Julius Streicher, Franz von Papen, Walter Warlimont, before they were sent to Nuremberg to face justice. 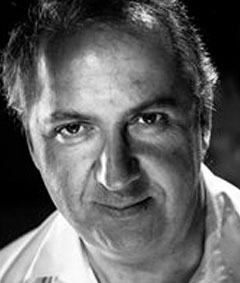 Willy Perelsztejn is the founder and manager of Nowhere Land Productions in Luxembourg. He has produced more than 20 films, including Yiddish Soul (2006) and Ashcan: The Secret Prison (2018), among others.