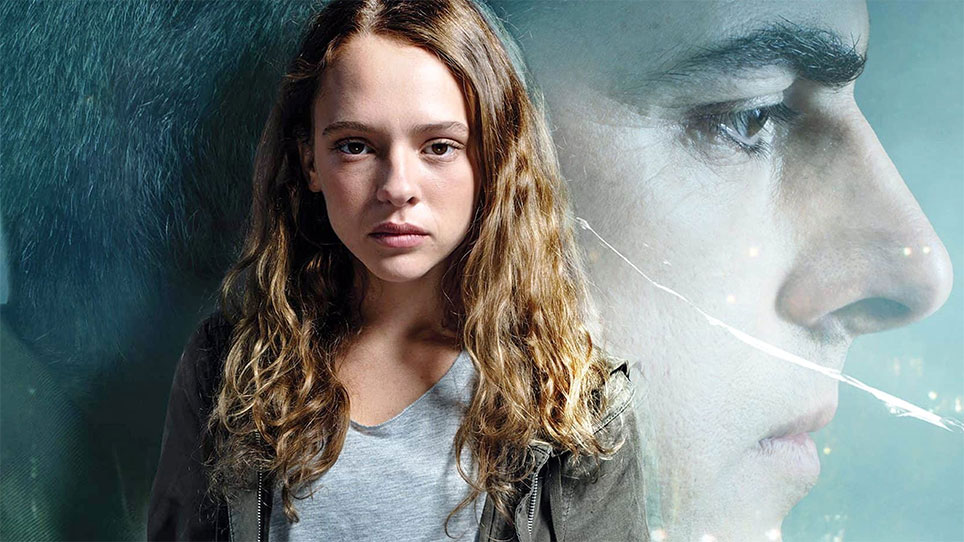 Before she came to fame on Netflix in the hit Israeli series Shtisel and the miniseries Unorthodox, Emmy nominated actress Shira Haas starred in the acclaimed drama Broken Mirrors, for which she earned a best actress nomination at the Israeli Film Academy’s Ophir Awards. In this powerful, poignant drama, Shira plays Ariela, a rebellious seventeen-year-old shadowed by her strict military father who inflicts severe methods of punishment as a form of discipline. When she commits a grave error that he is not willing to punish her for, she seeks a punishment of her own, embarking embarks on a dark quest where she discovers a secret in her father's past that will lead them to confront one another.

Accompanying the film premiere is a discussion with directors Aviad Givon & Imri Matalon. To view the conversation please click here. 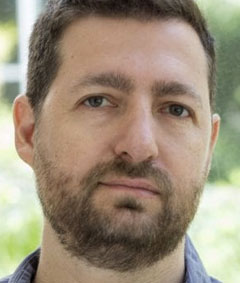 Aviad Givon & Imri Matalon both graduated from the Sam Spiegel Film and Television School, where they met and started their collaborative film career. Broken Mirrors is their feature film debut.