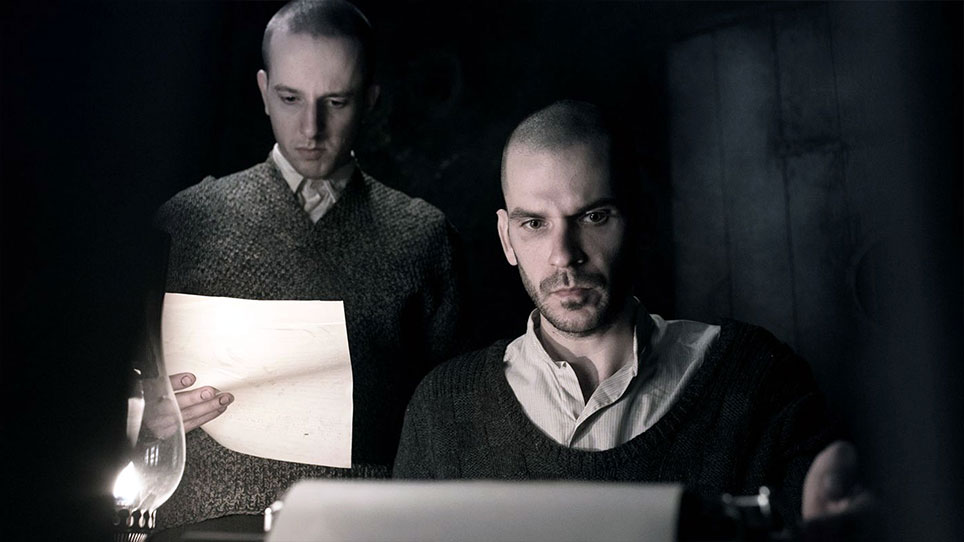 Two Slovakian Jews risk their lives to bear witness to the horrors of Auschwitz, in this powerful WWII drama based on an astonishing true story. After two harrowing years as scribes in Poland’s most notorious concentration camp, Alfréd Wetzler and Walter Rosenberg attempt the impossible: an escape. The men smuggle out names and ID numbers of the dead, a meticulous record of systematic genocide. They hope their evidence, the first detailed account of Nazi atrocities, will save lives. But when the report is met with shocked disbelief by the Allies, the fugitives agonizingly realize that even the truth may not be enough. This devastating story of courage and resistance is Slovakia’s official entry to the Academy Awards for Best International Feature Film.