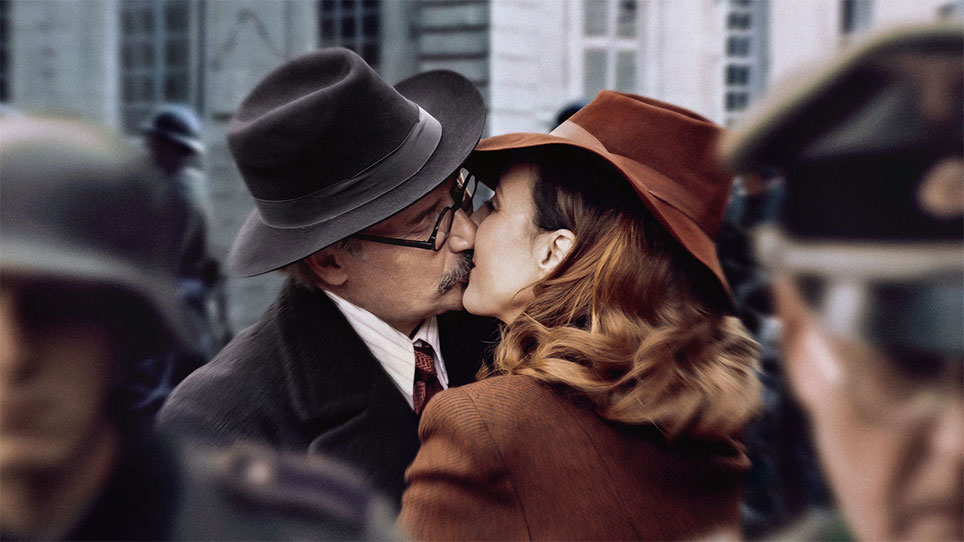 In an improbable wartime wedding at the infamous concentration camp of Buchenwald, two Jewish captives were united in matrimony: a Frenchwoman named Jeanne Reichenbach and her longtime lover, Léon Blum, a three-time French premier. The ceremony was made possible because Reichenbach had voluntarily sought to join Blum at the camp after he was imprisoned there in 1943. This touching historical drama starring Elsa Zylberstein (My Polish Honeymoon, MJFF 2020) and Hippolyte Girardot (Ismael’s Ghosts, MJFF 2019) follows Jeanne, who had been in love with Blum since they were teenagers but always only admired him from afar. Now married with a son, she was driven by the urge to link her fate with Blum’s once and for all. While the French government fell to the Nazis and her friends and family fled the country, Jeanne abandoned her comfortable life, risking everything to reunite with her love. This historical drama showcases the unwavering courage and resilience of the wives and loved ones of war prisoners who chose to remain loyal in love despite the uncertainty of war. 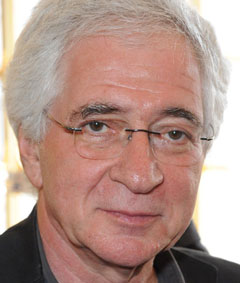 Laurent Heynemann is a French filmmaker who has worked in the industry for more than four decades. He started his career as an assistant to legendary director Bertrand Tavernier. An Irrepressible Woman is Laurent’s ninth feature film.