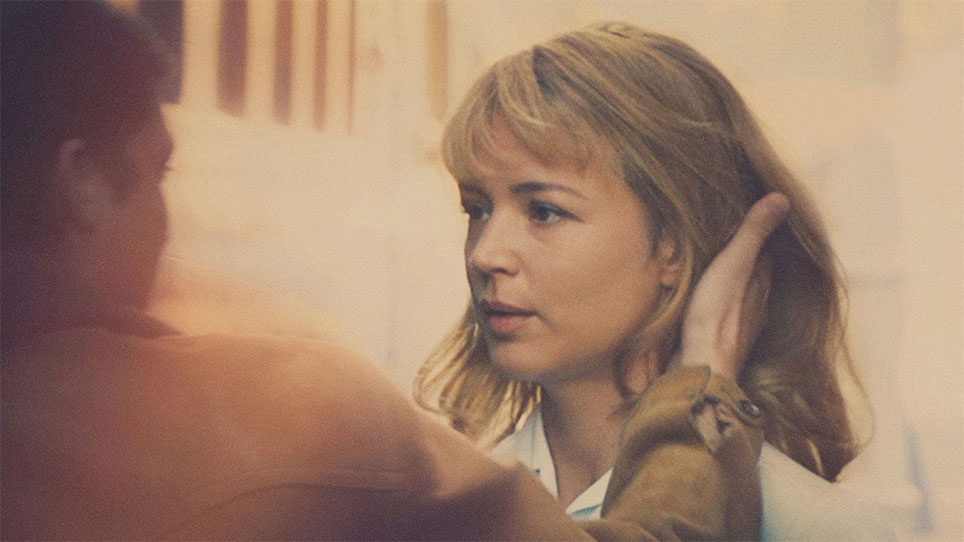 At the end of the 1950s, Rachel, a young Jewish office clerk living in a provincial town, meets Philippe, a charismatic man from a bourgeois family. They share an intense but short-lived romance, from which a daughter is born. Over the next 50 years, their lives will be shaped by the unconditional love between the mother and her daughter, overshadowed by the impossible love of a woman for a man who rejects her, and of a daughter for an absent and abusive father. An Impossible Love, adapted from a novel by Christine Angot, is a brilliantly dark and tender family drama that meditates on all forms of love — familial, romantic, functional — and their messy intersections. 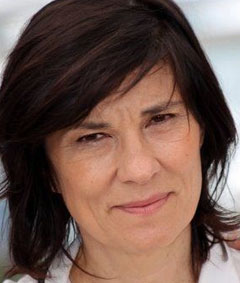 Catherine Corsini is a director, screenwriter, and actor based in France. She has worked in the French film industry for more than four decades and has been nominated for awards at the Cannes Film Festival and César Awards, and was the recipient of the Grande Award at the Locarno Film Festival.