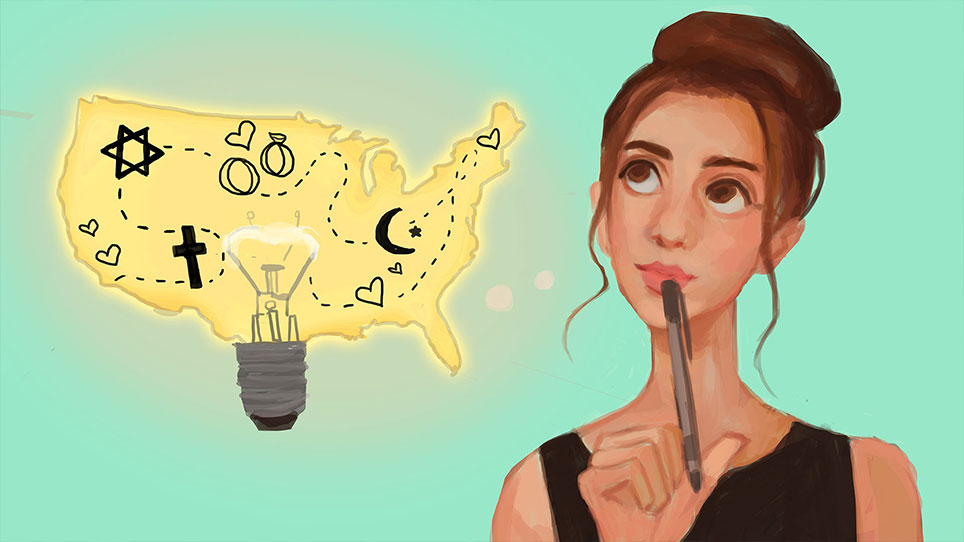 American Birthright is the fruit of a seedling planted in October 2015 when Becky Tahel Bordo, a Jewish Israeli millennial working in Hollywood, found herself grappling with her sister's recent engagement to a non-Jew. She felt judgmental of her sister and simultaneously confused about intermarriage. Becky found that many of her friends and colleagues shared her difficulty in synthesizing loyalty to family and culture with the modern ideal of following the heart no matter what. Her seedling sprouted into a full-blown documentary dialogue around love, faith, marriage, religion, and inclusiveness, as she travels the world talking with rabbis, religious experts, mentors, and family. What she ultimately finds changes the very course of her life. 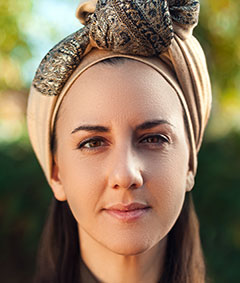 Becky Tahel Bordo is an Israeli born, Los Angeles based creator of conscious content. She runs Mannafest Media, a conscious content studio. She has produced over 30 million views for a handful of high profile influencers as the senior writer/producer at Jay Shetty's global media company. American Birthright is Becky’s documentary feature film debut.