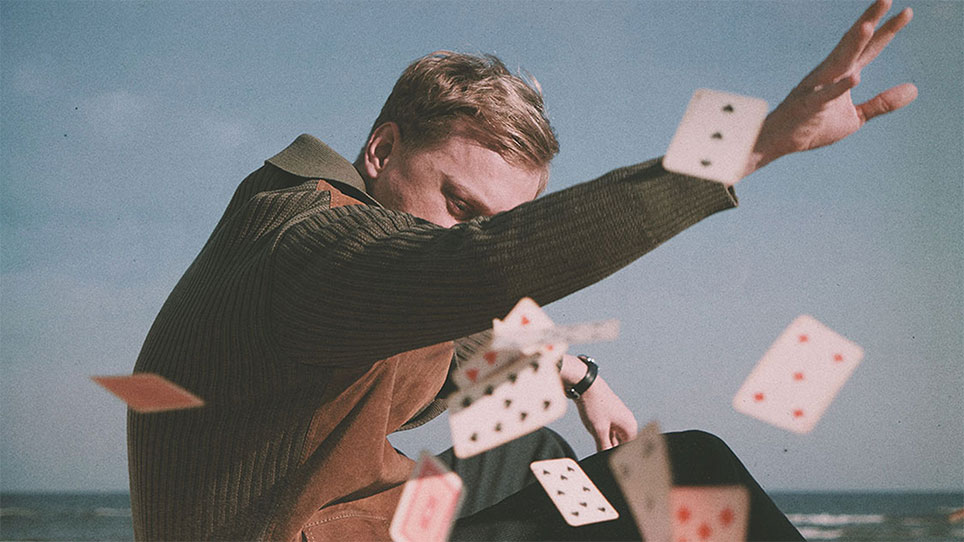 Adventures of a Mathematician

Based on Stanislaw Ulam’s autobiography, Adventures of a Mathematician is a compelling look at the dawn of the nuclear age and a fascinating glimpse into one of the greatest scientific minds of the 20th century, who remained humbled and haunted by his most momentous achievement. Ulam, a Polish Jewish mathematician, is offered an opportunity to work on a top-secret project in New Mexico. Along with a French woman (Esther Garrel from the Academy Award-winning film Call Me By Your Name) who he marries after a whirlwind romance, Ulam moves to Los Alamos and becomes part of a team composed of brilliant young immigrant scientists whose work led to the creation of the hydrogen bomb. This handsome biopic details the conflicted genius’ contributions to the Manhattan Project, and his grappling with the subsequent ethical fallout of thermonuclear war. 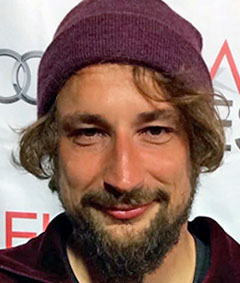 Thor Klein is a writer and director from a working-class background, based in Berlin, Germany. He studied screenwriting at the prestigious Film and Television Academy Berlin. His feature film debut was the 3D science-based mystery thriller Lost Place (2013).