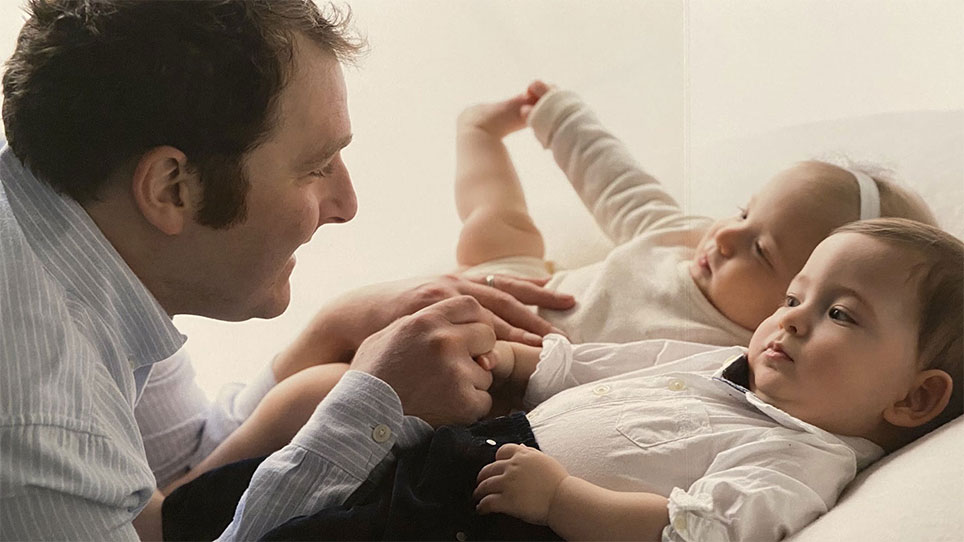 Jez: A Letter for Life

Only months after becoming a father for the first time, Jeremy Spinak, the youngest elected president of the Jewish Board of Deputies (for Sydney, Australia, and its environs) is diagnosed with an extremely rare form of cancer on his heart. With a prognosis of less than 6 months to live, he urgently sets out to document for his children who he is, what he has achieved, and what has given his life meaning. With his twins less than one-year-old, his motivation to survive is intense as he battles with disease by employing hope and pragmatism in his final months. What matters most in life is crystallized as he faces everything he has to lose and the meaning of life becomes more apparent.

Accompanying the film premiere is a discussion with director Mitzi Goldman and moderator Merle Saferstein. To view the conversation please click here.