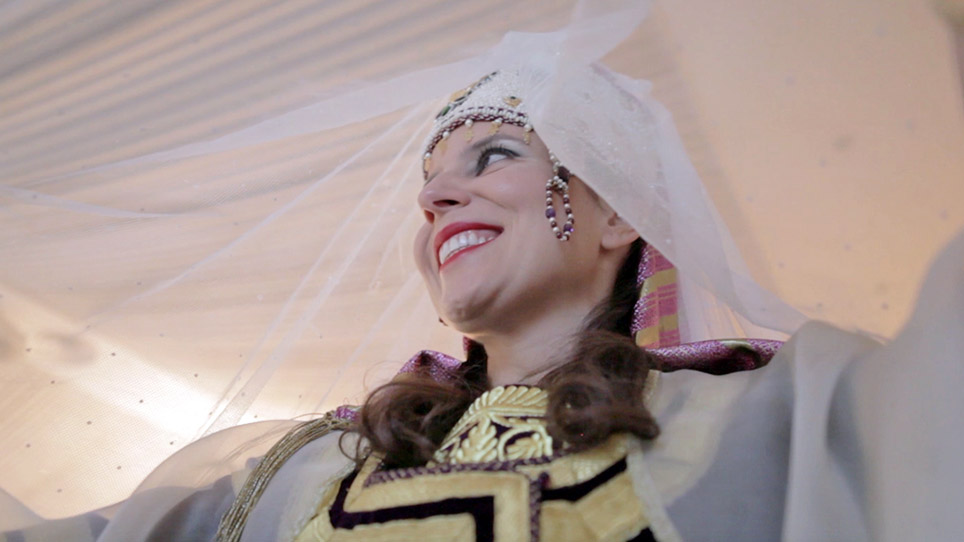 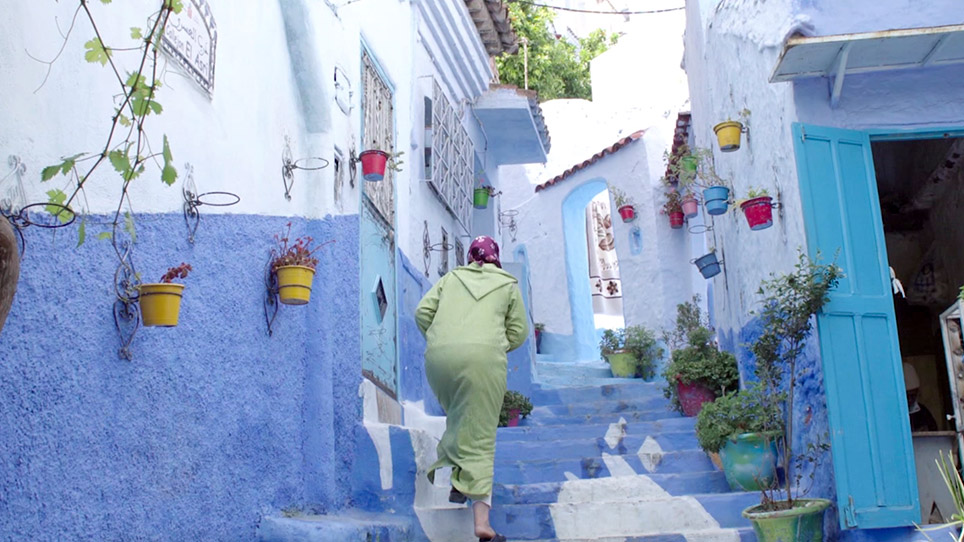 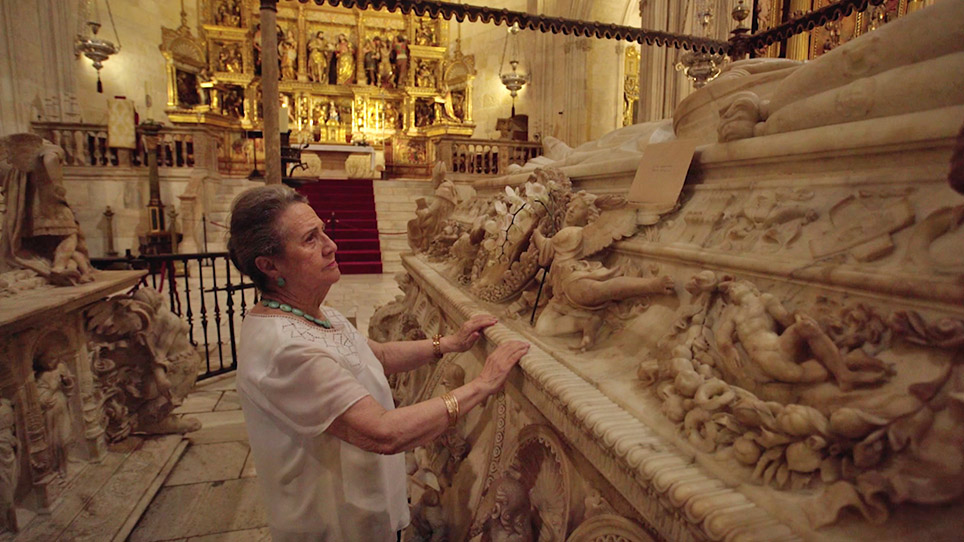 Your Wishes In Heaven

An 87-year-old descendant of Sephardim who were expelled from Spain in 1492 delivers a handwritten letter to the tombs of Spain’s Catholic Monarchs in which she expresses forgiveness for their actions. In this stirring and heartfelt film, the letter serves as a point of departure to explore the incredible stories of the descendants of these expelled Jews that took place over the last five centuries in North Africa, specifically, the culturally rich lands of Algeria, Morocco and Tunisia. In all its visual and auditory splendor, “Sefarad” (“Spain” in Hebrew) is posited as more than the Iberian Peninsula pre-1492 — it is a spiritual memory or consciousness that viewers will feel and hear through songs, performances, and firsthand interviews that share never-before-seen insights. 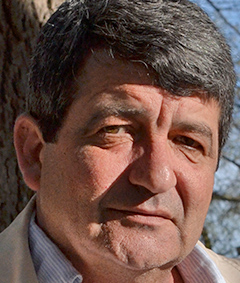 Miguel Ángel Nieto Solís has worked in media for more than 30 years, including for multiple newspapers and magazines, has been a war correspondent, directed TV shows, and produced more than 20 documentary films.