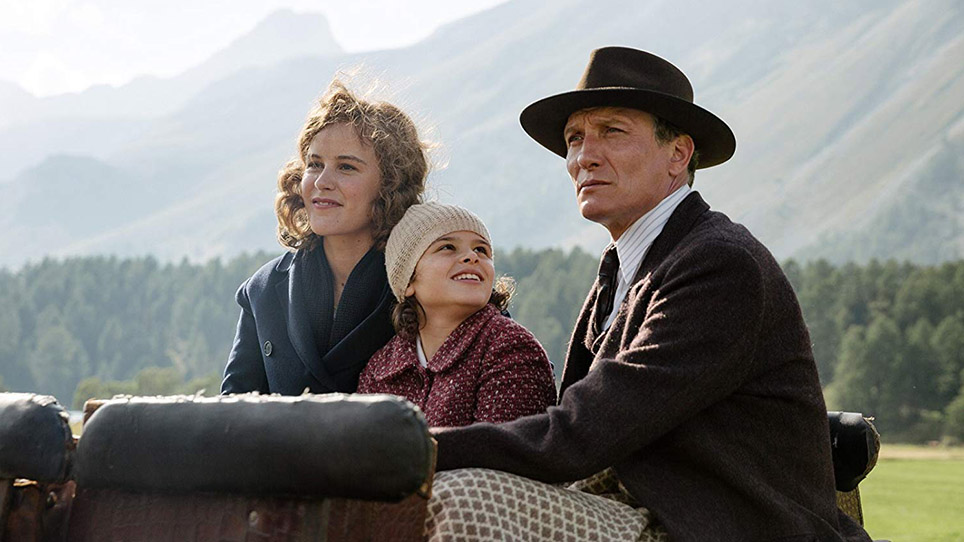 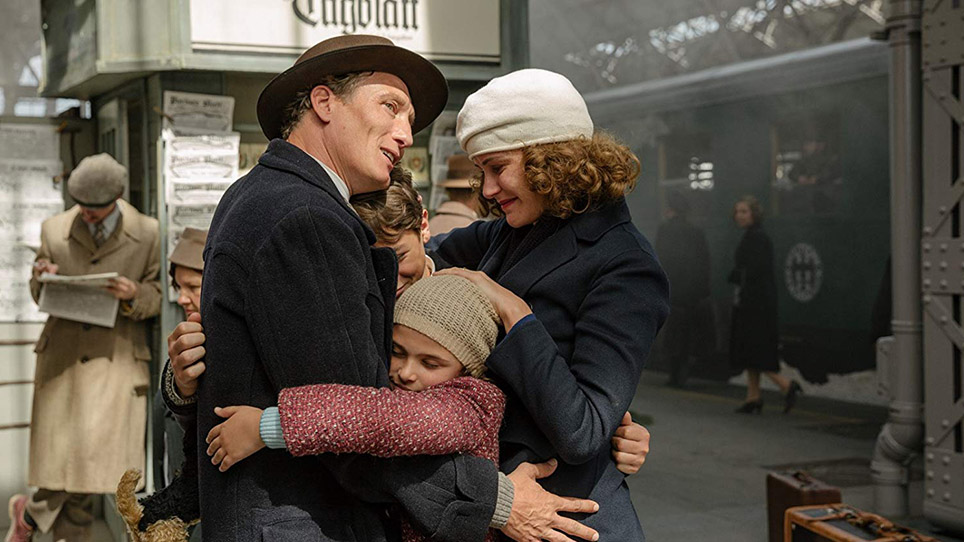 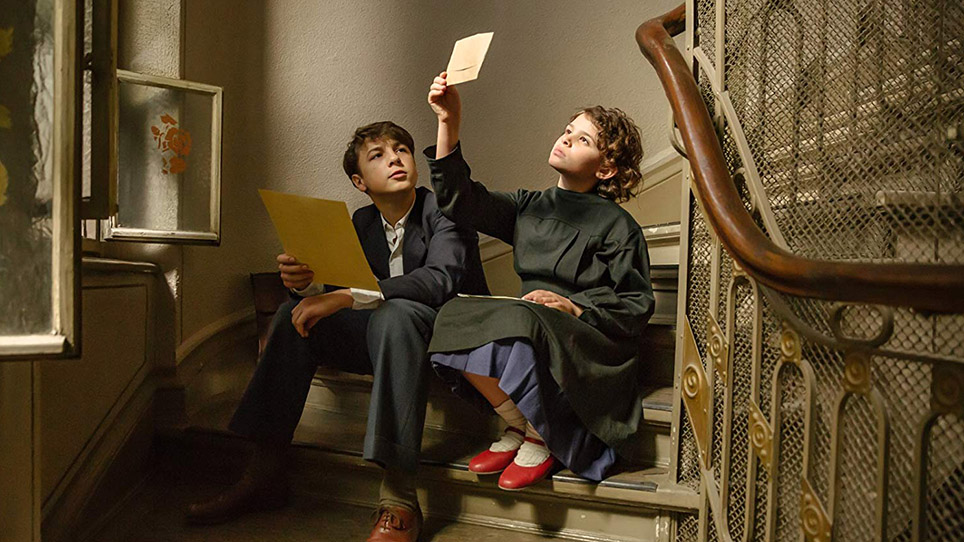 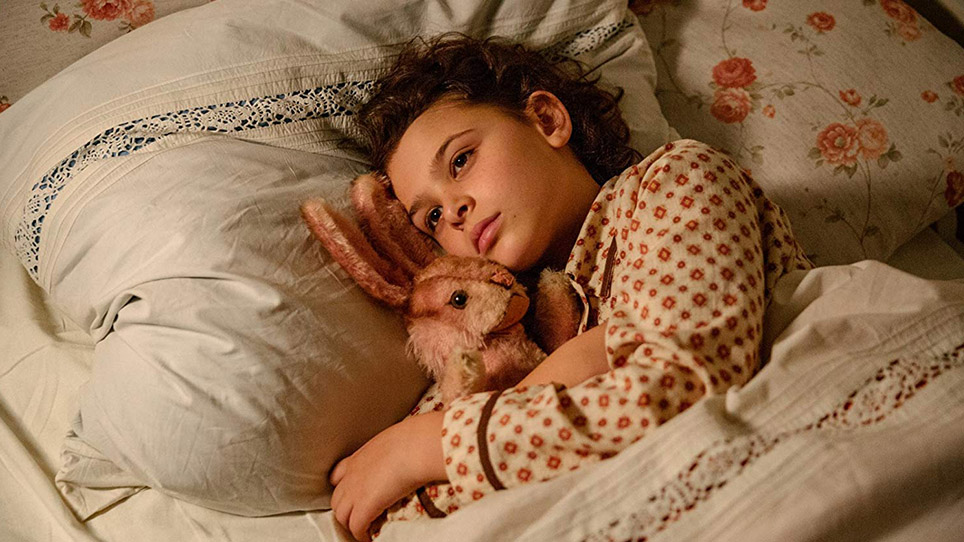 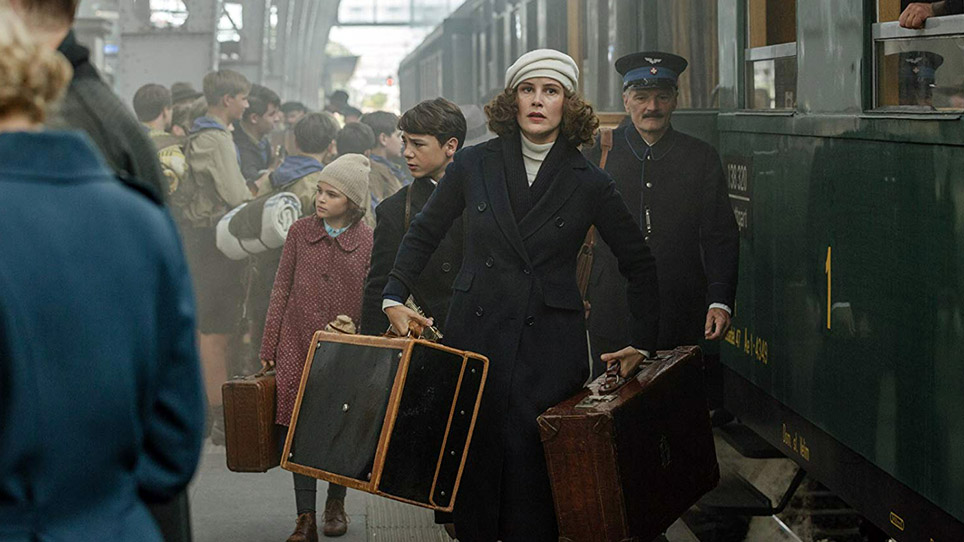 From the director of the Academy Award-winning film Nowhere in Africa and based on the best-selling novel of the same name, this extraordinary real-life story tells a journey through Europe in search of safety and a new home. Anna was only nine years old in 1933, too busy with her schoolwork and friends to take much notice of Adolf Hitler's face glaring out of political posters all over Berlin. Being Jewish, she thought, was just something you were because your parents and grandparents were Jewish. But then one day her father was unaccountably, frighteningly missing. Soon after, she and her brother were hurried out of Germany by their mother with alarming secrecy — leaving even her favorite stuffed pink rabbit behind. Reunited in Switzerland, Anna and her family embark on an adventure that would go on for years, in several different countries. They learn many new things: new languages, how to cope with dangerous situations, and how to be poor. But as long as the family stayed together, that was all that really mattered. 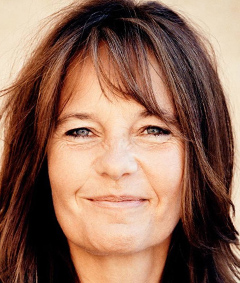 Caroline Link is one of the most well known contemporary German filmmakers. Besides winning the Oscar for Nowhere in Africa (2001), she has also won the Jury Prize at the Karlovy Vary Film Festival as well as five Bavarian Film Awards.