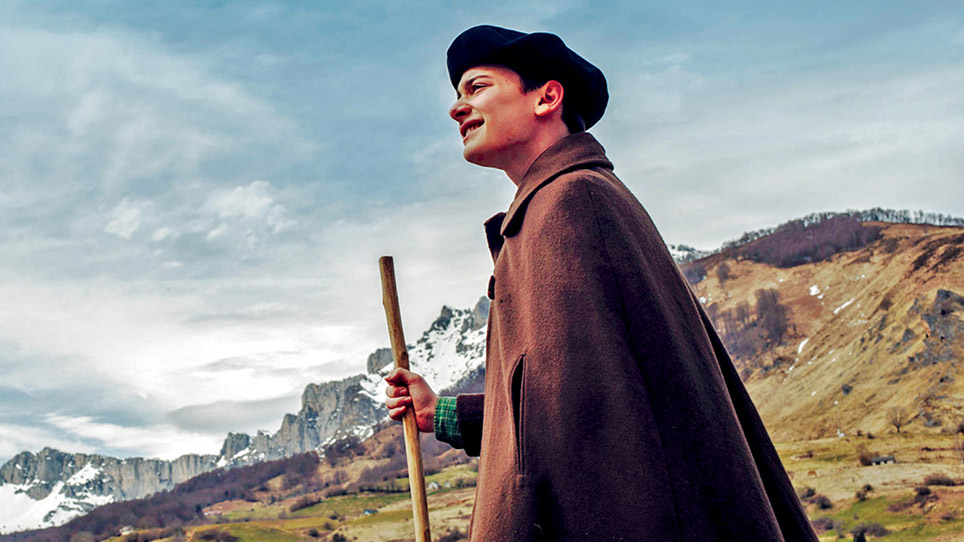 Set during the harrows of World War II, Waiting for Anya tells the story of a young shepherd (Noah Schnapp) who, together with his grandfather (Jean Reno) and a widow (Anjelica Huston), help smuggle Jewish children across Nazi-occupied France into Spain. When German soldiers move into town, things become even more dangerous for those involved. They stage one last daring effort to get all of the Jewish children across the border to safety, but if they are caught, it's not only the end for the children, but also for their family. Based on the seminal British novel of the same name by War Horse author Michael Morpurgo, Waiting for Anya features an all-star cast including Academy Award-winner Anjelica Huston, as well as Stranger Things star Noah Schnapp (also in the Festival with Abe), Jean Reno, Elsa Zylberstein, Sadie Frost, and Thomas Kretschmann. 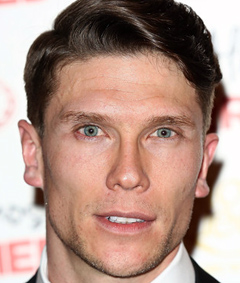