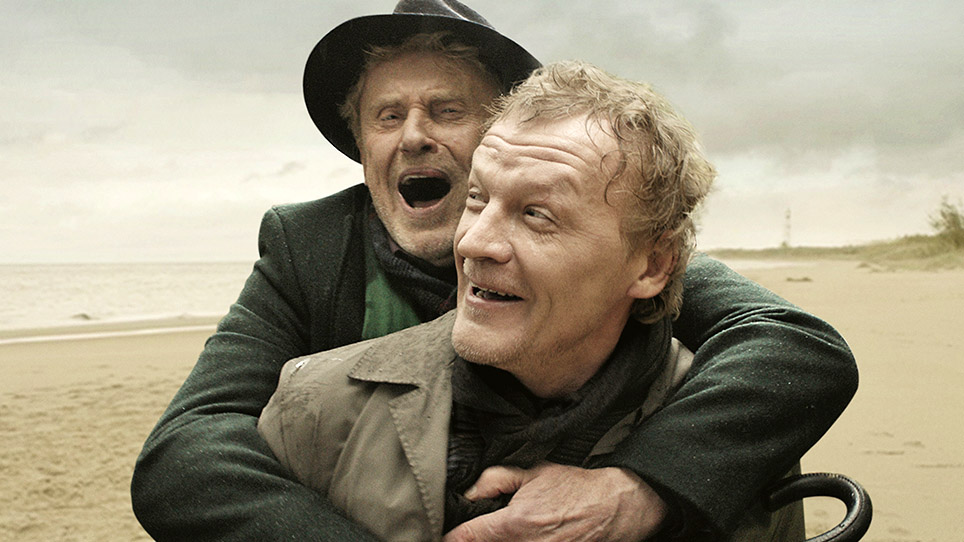 Russian and Hebrew with English subtitles

Winner of four Russian Academy Awards (Nika Awards), Van Goghs is a powerhouse drama featuring two of the most acclaimed actors from Poland and Russia. Mark (Aleksey Serebryakov, Academy Award-nominated Leviathan) is a lonely and struggling artist who is unable to form any kind of attachment with anyone, especially not his father Victor (Daniel Olbrychski, Academy Award-winner The Tin Drum), a renowned symphony conductor. They both loathe and adore each other at the same time, flaring up with renewed vigor when Mark leaves his home in Israel and goes to visit his father after a long time apart. Together again, they are both forced to come to terms with their past, their choices in life and their love for each other, as Victor slowly withers away when dementia takes hold of him.