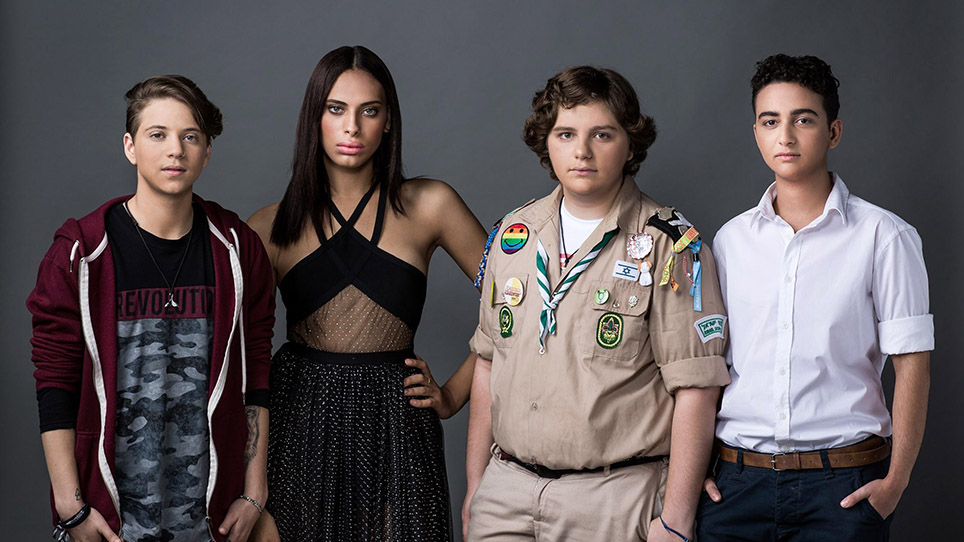 While four Israeli teenagers undergo the process of life-and-identity-saving gender transformation, their four families must grapple with the unsettling process their child goes through during the already brutal teenage years. After years of intimate and raw documentation, this unprecedented documentary paints an emotional, dramatic, and eye-opening picture that raises fundamental questions: What does it mean to be born in a body that is misaligned with your gender? How would we, as parents, react when the child we have raised turns out to be a different person inside than the one we thought they were? And finally, is our love for our children truly unconditional? Transkids chronicles the physical, emotional and sociological ups and downs in the foursome’s and their families’ lives — Israeli teens who, despite the hefty social price, are no longer afraid of being themselves. 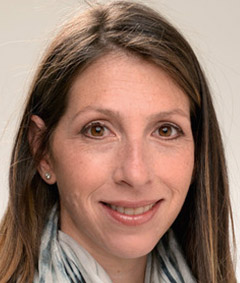 Hilla Medalia is a Peabody Award-winning filmmaker whose projects have garnered critical acclaim and screened internationally in theaters and on television including HBO, MTV, BBC, and ARTE.