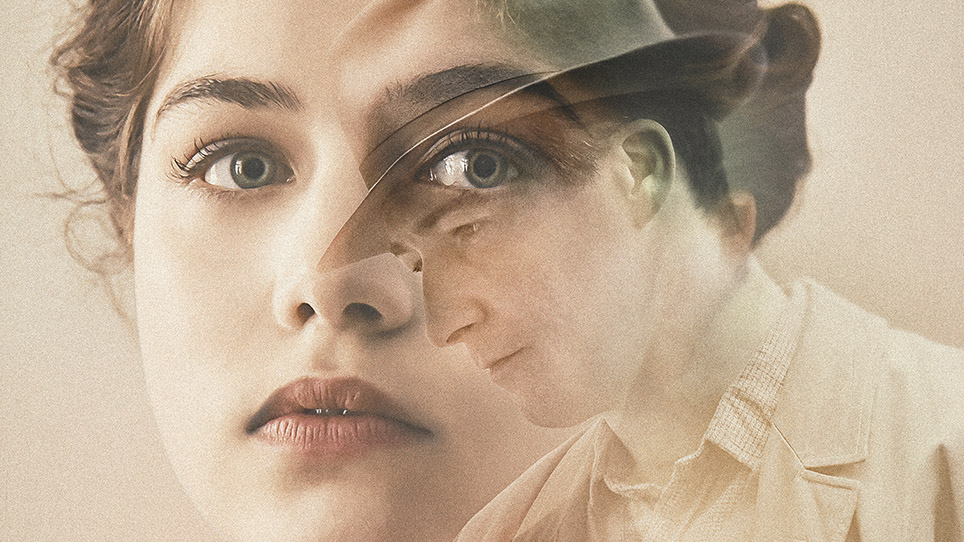 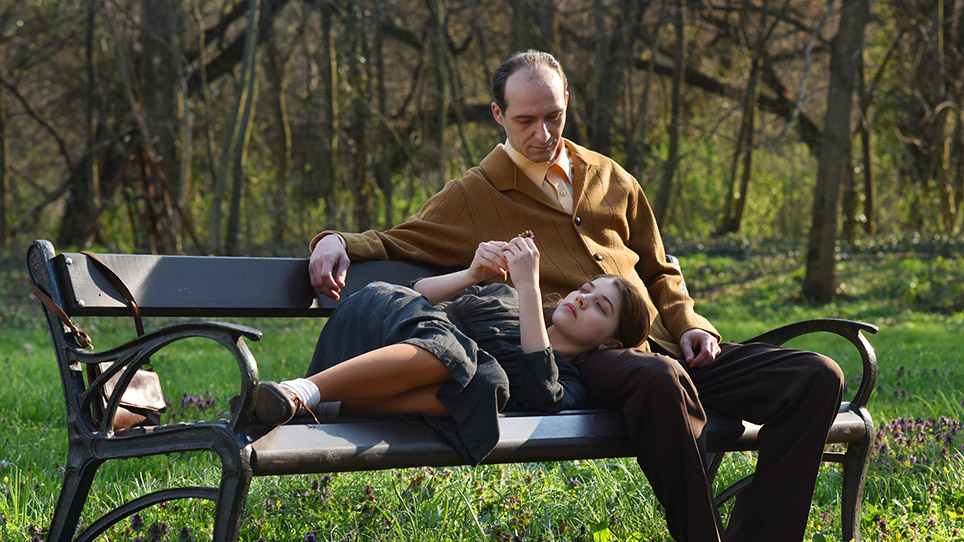 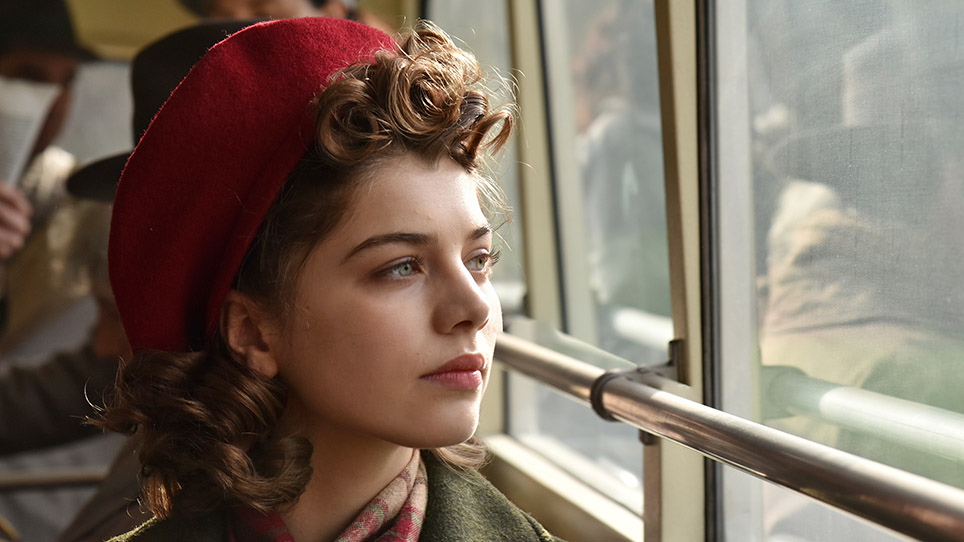 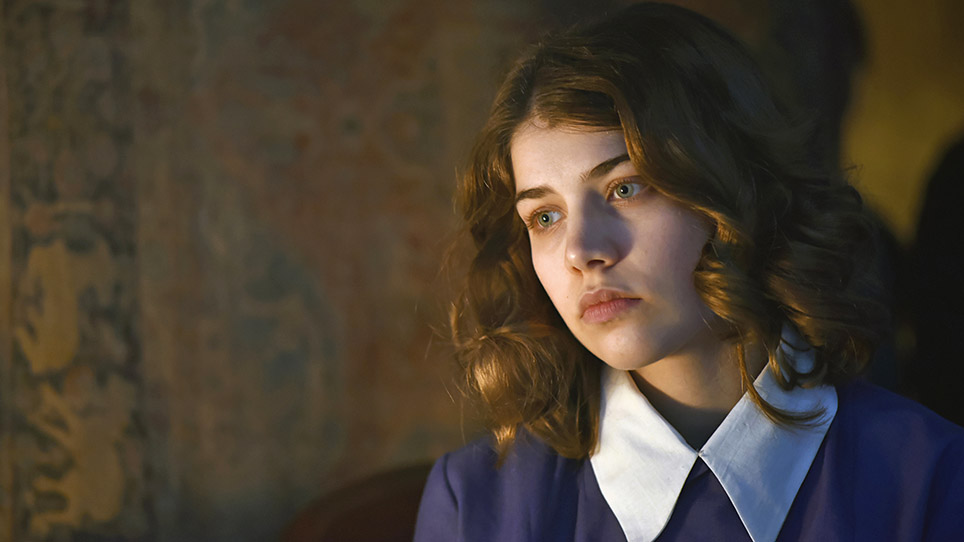 Hungary’s official entry for the Academy Award for Best International Film is an achingly tender tale set in Budapest after the end of World War II that centers on the relationship between two souls struggling to cope with the aftermath of the Holocaust. After the war, the gentle but haunted Dr. Aládar “Aldó” Kőrner, returns to his ob-gyn hospital practice. His wife and two small boys have perished in the camps, and he lives alone, with only his medical journals for company, until Klára, a 16-year-old force of nature, storms her way into his life. Also a survivor, she senses a kindred spirit in Aldó and soon, he is acting as a foster father, with Klára thriving in this new bond. As their friendship blossoms, the joy in their lives slowly returns. Yet with the Soviet Empire swiftly rising to power in Hungary, their relationship is soon put into question. This exquisitely acted, lyrical story about the power of love in the midst of conflict, loss, and trauma is one of the few Holocaust films to center on the healing process and fate of those who survived and remained with us. 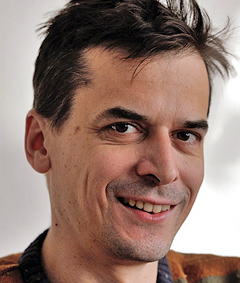 Barnabás Tóth was born in Strasbourg, Bas-Rhin, France. He owns the production company Tadam Film. Those Who Remained is Barnabás’ second feature film.