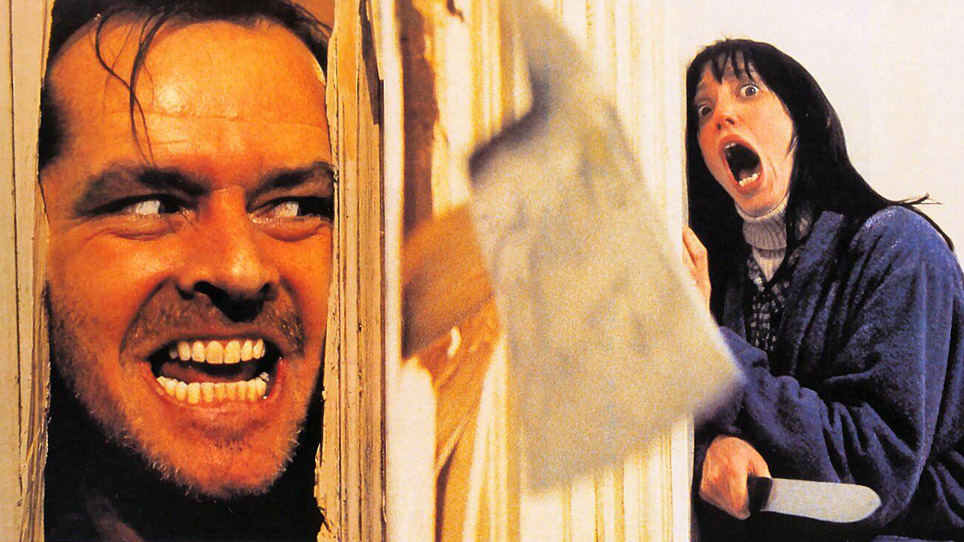 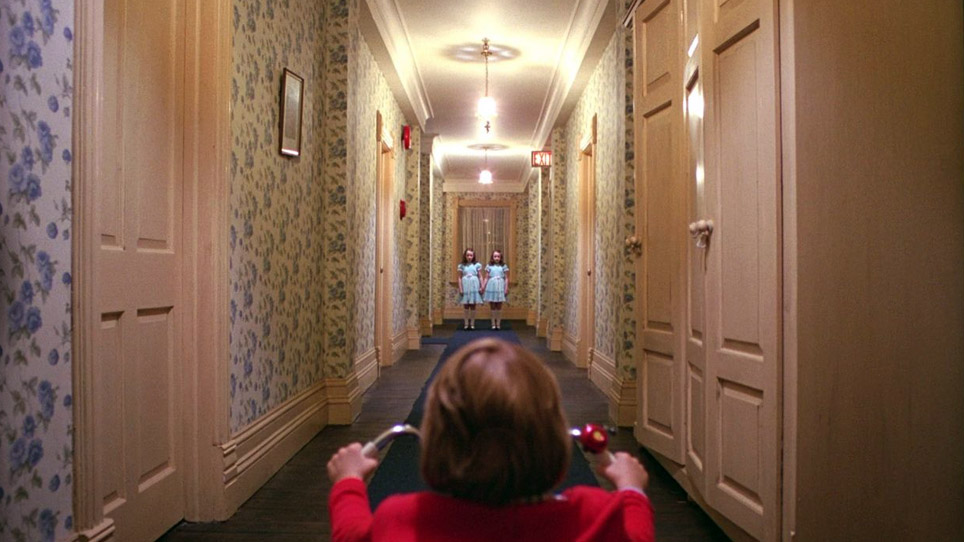 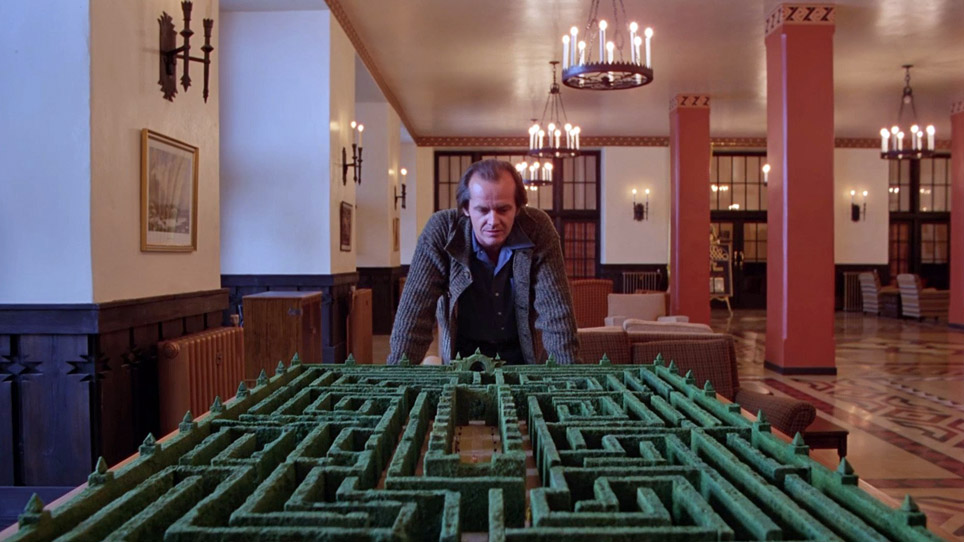 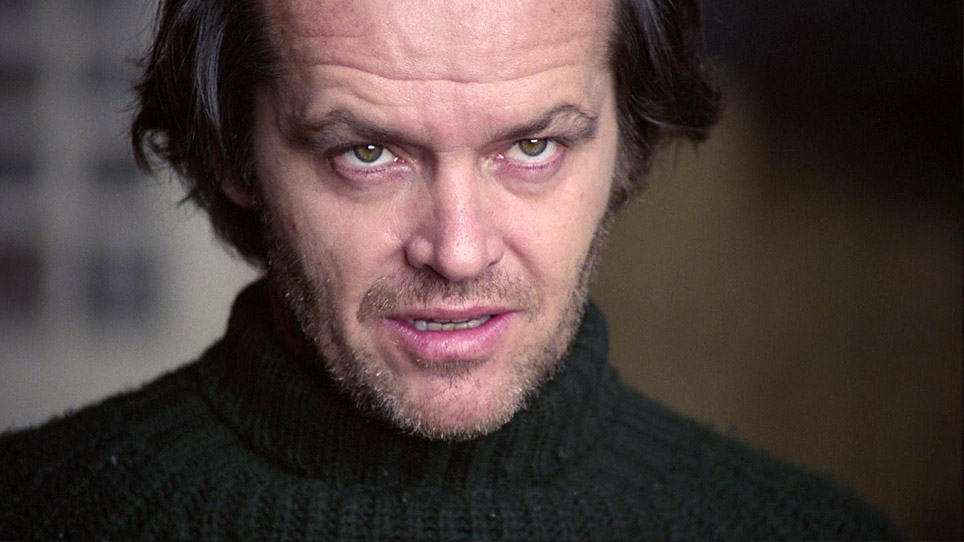 Academy Award-winner Jack Nicholson and Shelley Duvall star in Stanley Kubrick's symphony of terror based on master-of-horror Stephen King's blockbuster horror novel as it celebrates its 40th anniversary in a special 4K Remaster. When writer Jack Torrance (Nicholson) takes a job as winter caretaker for a hotel high in the Rocky Mountains, he, his wife (Duvall) and their psychic young son will be isolated until spring. But once the first blizzard closes the road out, the accumulated power of evil in the hotel begins to drive Jack mad. Now there may be no escape for his wife and son in this baroque journey into madness.

The 4K remastering was done using a new 4K scan of the original 35mm camera negative. The mastering was done at Warner Bros. Motion Picture Imaging, and the color grading was done by Janet Wilson, with supervision from Stanley Kubrick’s former personal assistant Leon Vitali. 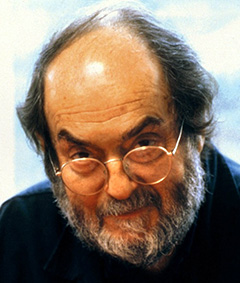