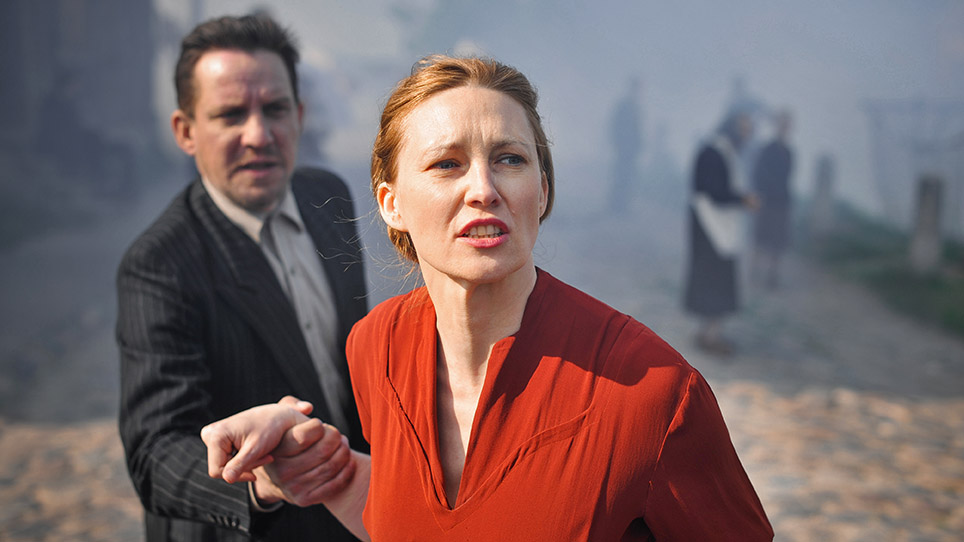 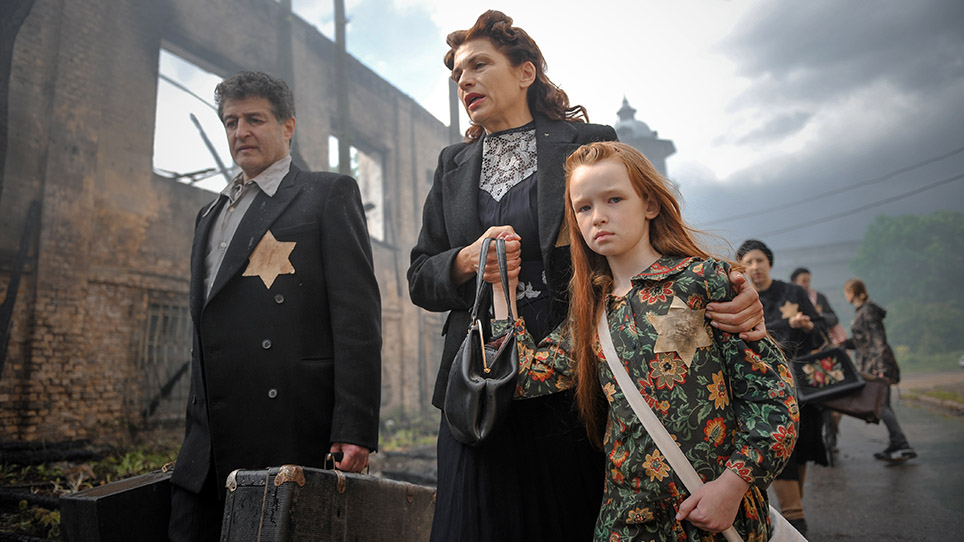 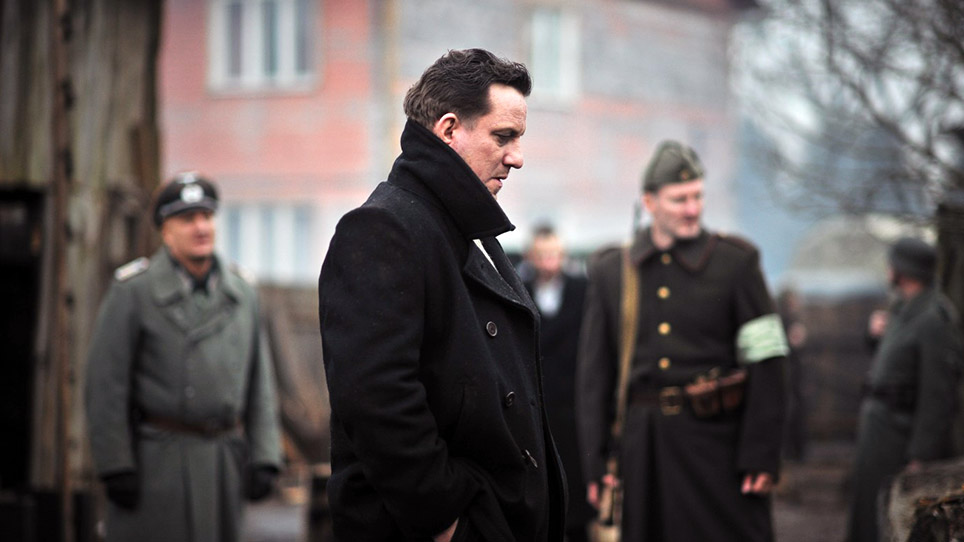 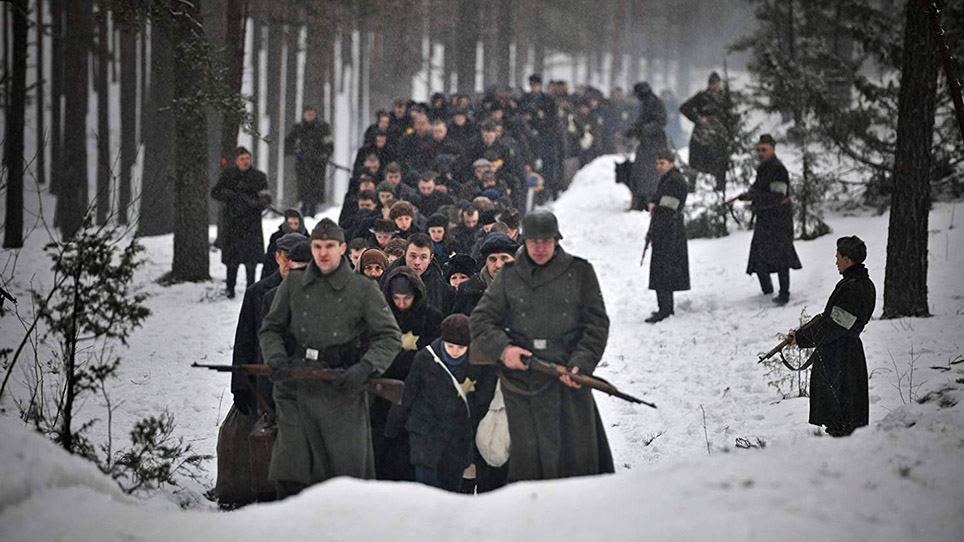 Latvia's official Academy Award entry for Best International Feature Film recounts the gripping true story of blue-collar worker Žanis Lipke’s epic rescue operation of Jews during the war, for which he was later called "Latvia's Schindler" and was honored as one of the 'Righteous Among the Nations' for his heroic deeds. Following the Nazi invasion in 1942, Žanis supported his family by working in Riga’s Luftwaffe factory, and supplemented his income by smuggling. The factory soon overflowed with Jews from the Ghetto, forced into labor, often as a precursor to an even grimmer fate. Despite his family’s hardships under successive Soviet and German occupations, Lipke embarked on a secret operation using his black-market connections to save local Jews from Nazi persecution and certain death, moving them from the Riga ghetto to a tiny basement beneath their barn, putting their — and their children’s — lives at immense risk. This beautifully rendered testament to an exceptional act of bravery and sacrifice creates a powerfully suspenseful atmosphere, positioning the viewer, like Lipke, as a reluctant eyewitness to unfolding horrors. 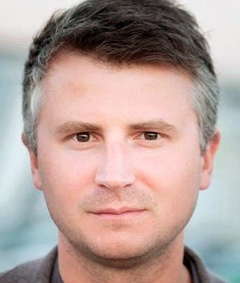 Dāvis Sīmanis is a Latvian screenwriter, editor, and director. The Mover, his second feature film, won five awards at the Latvian National Film Festival, including for Best Director.